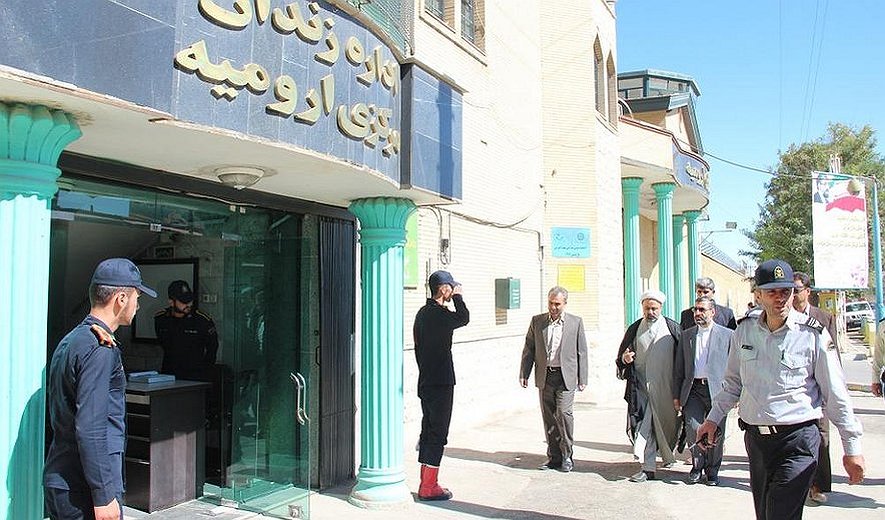 Iran Human Rights (May 10 2016): Two prisoners with murder charges were reportedly hanged at Darya, Urmia's central prison (in the province of West Azerbaijan, northwestern Iran), on Monday May 9.

According to a report by the human rights news agency, HRANA, these two prisoners are among six who were transferred to solitary confinement at this prison on Sunday May 8 in preparation for their executions. HRANA has identified the two executed prisoners as Nasser Saeedi and Mehdi Nabashi.

Two of the other prisoners, reportedly identified as Omid Behrouz and Khaled Zika, succeeded to postpone their executions for a brief period of time and were returned to their cells. Behrouz is scheduled to be executed one month from now and Zika in five days. The other two prisoners, reportedly identified as Behnam Hassanzadeh and Hesam Neez, were spared from execution after they succeeded to receive consent from the plaintiffs on their case files. They were also returned to their cells.

Iranian official sources, including state-run media and the Judiciary, have been silent on these executions.