death penalty, iran executions, Iran human rights, adel abad prison
Share this
The executions were carried out despite the prisoners obtaining consent from the victims' families to stop their death sentences. 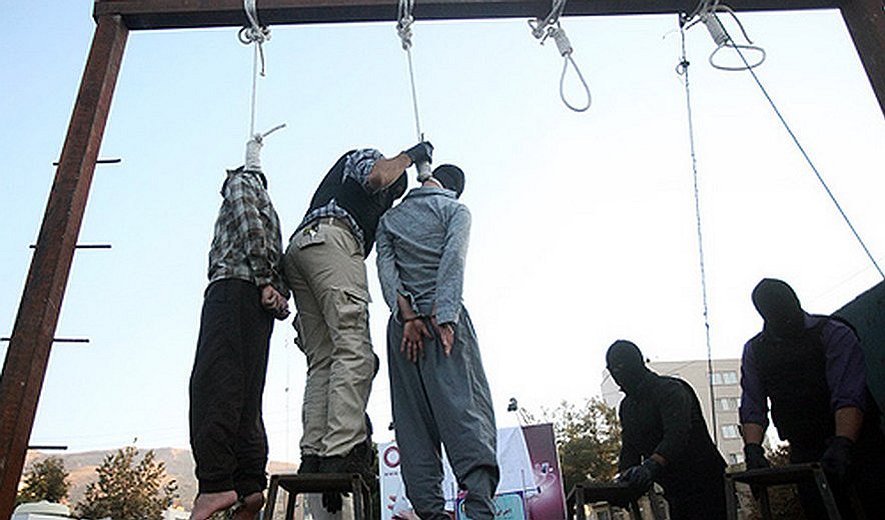 Three prisoners were reportedly hanged at Shiraz's Adel Abad Prison on the morning of Tuesday September 13.

According to the press departments of the Prosecutor General and the Judiciary in Shiraz, the three executions were carried out on the morning of Tuesday September 13. The prisoners have been identified as: Sajjad A. and Goudarz A., both convicted of two counts of fatal armed robbery, and Khosrow H., convicted of rape and murder.

The executions of Sajjad A. and Goudarz A. were reportedly carried out despite the prisoners obtaining consent from the victims' families to stop their death sentences. According to reports, the Iranian authorities carried out their execution sentences for creating an atmosphere of fear in the Iranian public.