Qisas, Iran Executions, Qom Prison
Share this
At least 110 people were executed in Iran in the first half of 2019 in Iran. 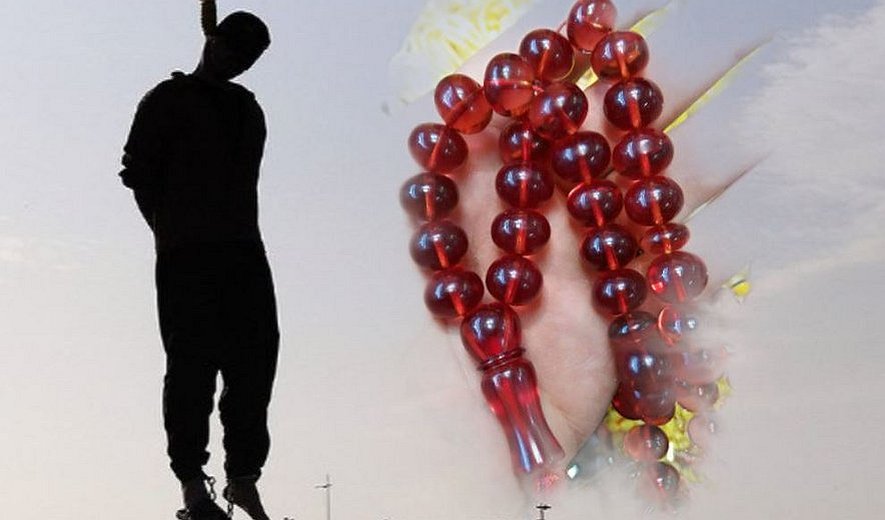 According to IHR sources, on the morning of August 5, a prisoner was hanged at Qom Prison (also known as Langeroud prison). His name was Rasoul Ghadermolla, 31, from Qorveh city, Kurdistan province.

“Rasoul was arrested for killing a man during a fight four years ago. The victim was a man who sold a Misbaha (Tasbih) to Rasoul and the buyer found out later that the Misbaha’s material was not the same as the seller’s claim,” a well-informed source told IHR.