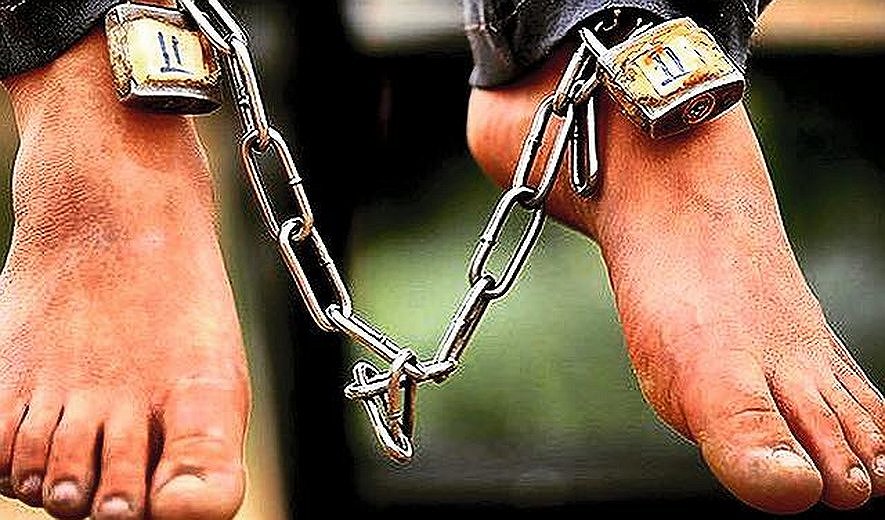 According to IHR sources, prisoner Mohammad Ali Aramesh (35) was hanged at Zanjan prison on Wednesday, December 25. He was sentenced to qisas (retribution-in-kind) for murder charges.

He had been held in prison for three years before the execution.

The execution has not been announced by authorities or Iranian media so far.

Out of the 110 people who were executed in the first half of 2019, 83 were sentenced to qisas (retribution in-kind) for murder. However, only 37 cases have officially been announced and the rest is reported by IHR sources and confirmed by the organization’s researchers.