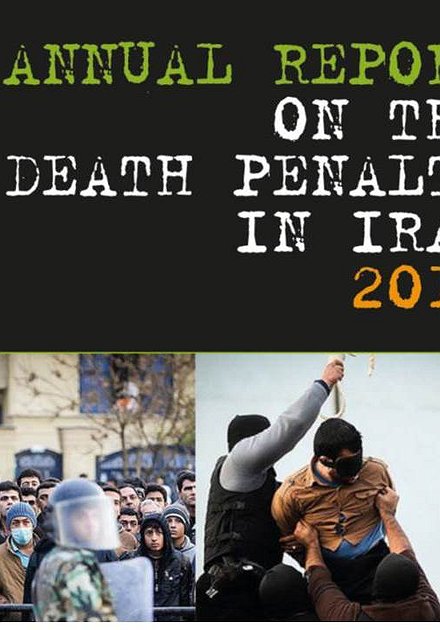 The report provides the number of executions in 2015, the trend compared to previous years, methods of execution, charges, geographic distribution and monthly breakdown of the executions. The report provides a special focus on drug-related executions, including the ongoing debate on changing the legislation in Iran, and where Hassan Rouhani’s government and other centres of power stand in this debate. Finally we will look at the cooperation between the United Nations’ Office for Drugs and Crime (UNODC) and Iran against drug trafficking, which was renewed in December 2015. Lists of the women and juvenile offenders executed in 2015 are also included in tables at the end of the report.

The report looks also into the abolitionist movement inside Iran. For the first time the report includes trends and numbers of “forgiveness” cases, where the family of murder victims chose forgiveness instead of retribution, and compare them to the trends for death sentences in murder cases.

As are our previous reports, the 2015 report is the result of hard work from IHR members and supporters who took part in the reporting, documenting, collecting, analyzing and writing of its content. Due to the lack of transparency and the obvious risks and limitations that human rights defenders face in the Islamic Republic of Iran, the present report does not give, by any means, a complete picture of the use of the death penalty in Iran. We have for instance, not included all the executions reported to us due to lack of sufficient details or inability to confirm the cases through two different sources. However, we believe that this report gives the most complete and realistic figures possible under the present circumstances.