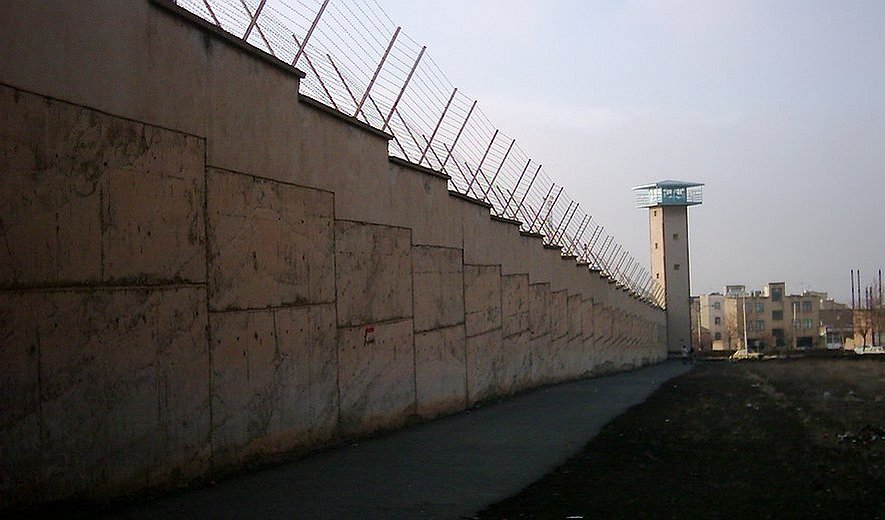 Iran Human Rights (DEC 1 2015): An Iranian-American man has reportedly been hanged in Iran.

According to confirmed sources, Iranian authorities carried out the death sentence for Hamid Samiee and another prisoner at Karaj's Rajai Shahr Prison on Wednesday November 4. Samiee, reportedly accused of committing an act of murder in California, was arrested by Iranian authorities upon his return to Iran. He was sentenced to death by Branch 71 of Tehran's Criminal Court for the murder of an Iranian man identified as Behrouz Janmohammadi. Confirmed sources say Samiee was arrested in 2008 after the murder victim's family had reported him to Iranian authorities.

An individual close to Samiee who asked to be anonymous tells Iran Human Rights: "Hamid and Behrouz were friends in California until they were involved in an altercation that resulted in Behrouz drawing a knife on Hamid; and Hamid exercised self defense, which resulted in Behrouz's death. Following the incident, Hamid managed to make his way back to Iran where he was arrested by authorities just a few months after his arrival. Hamid endured extreme torture and was forced to confess against himself; and a lot of his confessions were false. Iranian authorities extracted forced confessions from Hamid even before the murder scene was reconstructed and the murder weapon discovered. Authorities did not even consider Hamid's testimony that he acted in self defense; all they cared about was that Hamid confessed the way they instructed him to."

According to this individual, Samiee's relatives visited the embassy of Switzerland in Iran and met with Ms Tamaddon and Mr Meyer, representatives who are responsible for protecting the interests of the US in Iran. Mr Meyer reportedly informed the relatives that he would personally look into Samiee's case and will coordinate his efforts with the US Department of State. At the same time, Samiee's relatives wrote a letter to Iran's Head of Judiciary requesting for a halt in execution pending proper investigation and a new trial. According to Samiee's relatives, they never received a response to their letter.

"Following an investigation conducted by detectives in Los Angeles, a police department in California charged Hamid with murder in self defense [justifiable homicide] and not first degree murder. These details were included in Hamid's case file with Iran's Judiciary, but were not considered by the Judge," says the anonymous source.