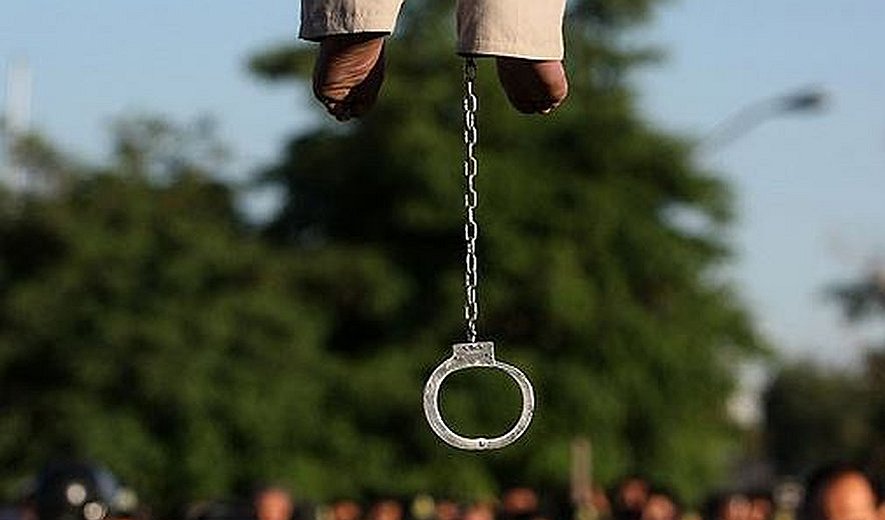 According to Iran state run news media, Jam News, the prisoners from Mashhad were executed on murder charges. The report identifies one of the prisoners as "A", committed murder in 2001, and does not mention any information about the other prisoner except that he was hanged for murder.

According to the Kurdistan Human Rights Network, about four years ago, the six prisoners from Tabriz were arrested and sentenced to death for possessing and trafficking 10 Kilograms of methamphetamine. The report identifies the prisoners as: Amir Ahmadi, Jahangir Saeedi, Javad Rahnama, Reza Mohammadpour, Javad Gharehbaghi, and Hossein Hassanzadeh.

According to the human rights group HRANA, the prisoner from Khorramabad is Mehdi Ranjkesh. This prisoner was able to smuggle out a video message before he was transferred to solitary confinement and later executed. The video is available online. In the video Ranjkesh claims he suffers from mental and physical disabilities, but Iranian authorities denied him medical care and treatment. Ranjkesh also says that during his time in prison, he has been helping advocate for an end to the death penalty for drug offenses. Ranjkesh's execution is the first reported for 2016 in Iran.