Iran: 30 Executions Carried Out in the Past Week

death penalty, rajai shahr prison, iran human rights, iran executions, public executions, ghezelhesar prison
Share this
Iranian official sources, including the Judiciary and state media, have been silent about most of these executions. 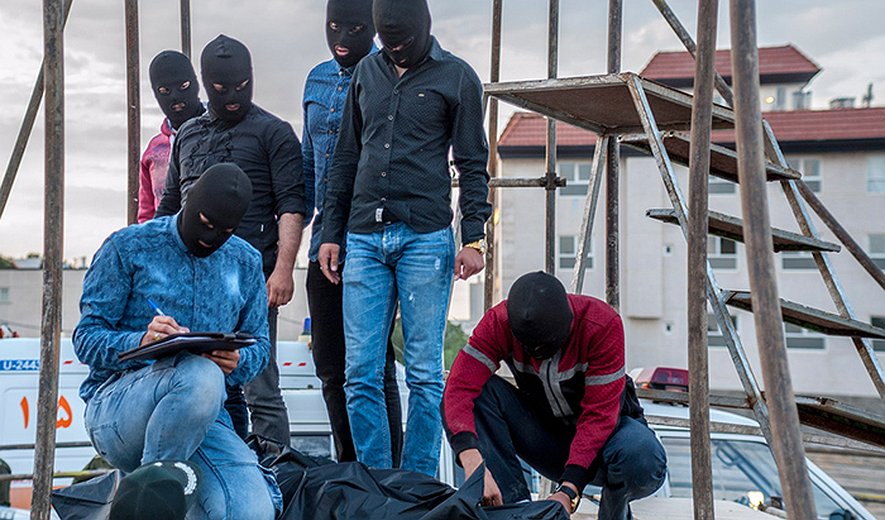 Iran Human Rights (July 18 2016): About 30 people were hanged in Iran in the past week, according to official and unofficial sources. Most of the executions were reportedly carried out on Sunday July 17. Iranian official sources, including the Judiciary and state media, have been silent about most of these executions.

Saturday July 16: two prisoners with drug related charges were hanged at Lakan, Rasht's central prison (Gilan province, northern Iran), according to a report by the Iranian official news agency, Mizan, quoting the press department of the Judiciary in the province of Gilan. The report  identifies the prisoners as "F.D.", charged with purchasing 675 grams  of crystal meth, and "M.B.", charged with possession of 675 grams of crystal meth.

Sunday July 17: two unidentified prisoners, who were reportedly on death row on rape charges, were hanged in public in Mehrshahr, a sububrb in Karaj (in the Alborz province, northern Iran). The two individuals were reportedly arrested by Iranian authorities in spring 2011, but no information is available  regarding their names or the details of their cases.

Sunday July 17: up to eleven prisoners were hanged at Karaj's Ghezelhesar Prison (Alborz province, northern Iran), according to the unofficial human rights news agency, HRANA. Sources close to Iran Human Rights have confirmed five of these executions. "Two of the prisoners, Saeed Saberi and Moslem Bahrami, were transferred from Rajai Shahr Prison to GhezelHesar Prison for execution," says a close source.

"Two other prisoners were transferred to Ghezelhesar Prison from Karaj Central Prison for execution, even though they were never given a last visit with their family members. A woman from Shahre Rey Prison (Tehran Province, central Iran) was among those executed at Ghezelhesar Prison on Sunday," says the close source.

All the prisoners who were executed at Ghezelhesar Prison on Sunday were on death row for drug related charges, according to close sources.

Last week, Iran Human Rights reported on the execution of one prisoner at Maragheh Prison on Monday July 11 and six prisoners at Karaj's Rajai Shahr Prison on Wednesday July 13.