Revised: THE MINOR OFFENDER DELARA DARABI WAS HANGED THIS MORNING 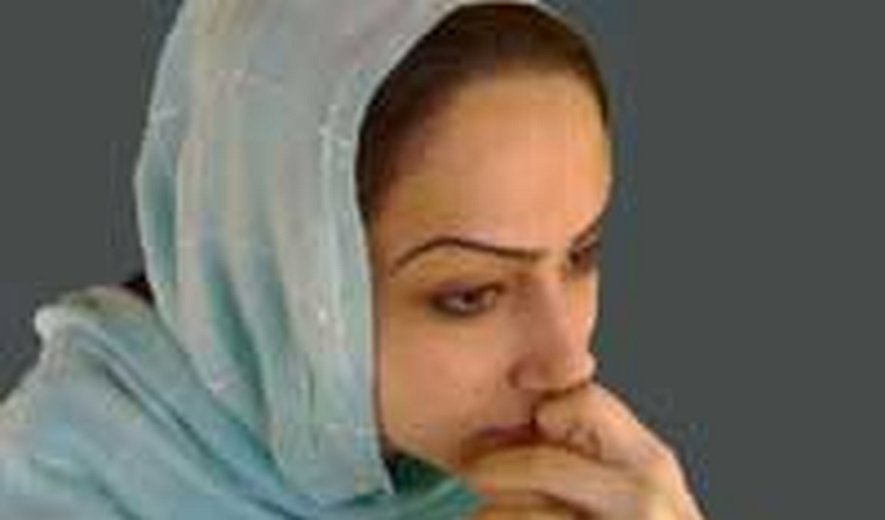 Iran Human Rights, May 1: The minor offender Delara Darabi was hanged in the prison of Rasht early this morning May 1.

Human rights lawyer Mohammad Mostafaei wrote in his weblog that Delara’s lawyers were not informed about Delara’s scheduled execution.

He wrote in a letter "Delara’s mother met her in the prison yesterday and she had said that she wanted to continue her educations when she gets out of the prison, but this morning Delara told her mother in a phone call that "they are going to hang me soon, please don’t let this happen", suddently someone else took the phone and told Delara’s mother that "we kill your daughter easily and there is nothing you can do about it".

Delara Darabi (23) who was convicted of an alleged murder when she was 17 years old, was scheduled to be executed on April 20. But due to extensive international and national attention, her execution was postponed after orders from head of the judiciary.

It was told that her execution had been postponed for two months. But however, according to reliable sources in Iran, she was hanged this morning in the central prison of Rasht.

Delara was the most well known Iranian minor on death row. She was also a talented artist and continued her art inside prison.

According to Delara’s lawyer she was innocent.

"Iranian leadership and judiciary must be held responsible for execution of Delara Darabi" said Mahmood Amiry-Moghaddam spokesperson of the site Iran Human Rights. "Lack of strong and sustainable reactions from the world community is one of the main reasons why Iranian authorities continue execution of minors. Iranian authorities have learned that their violations of the human rights lead just to some verbal protests from the world community, without any practical consequences" added Amiry-Moghaddam.

"It is time that the UN and world community show that UN’s conventions are more than just formalities" said Mahmood Amiry-Moghaddam who asks UN and EU to condemn Delara’s execution and put sanctions on the Iranian authorities.