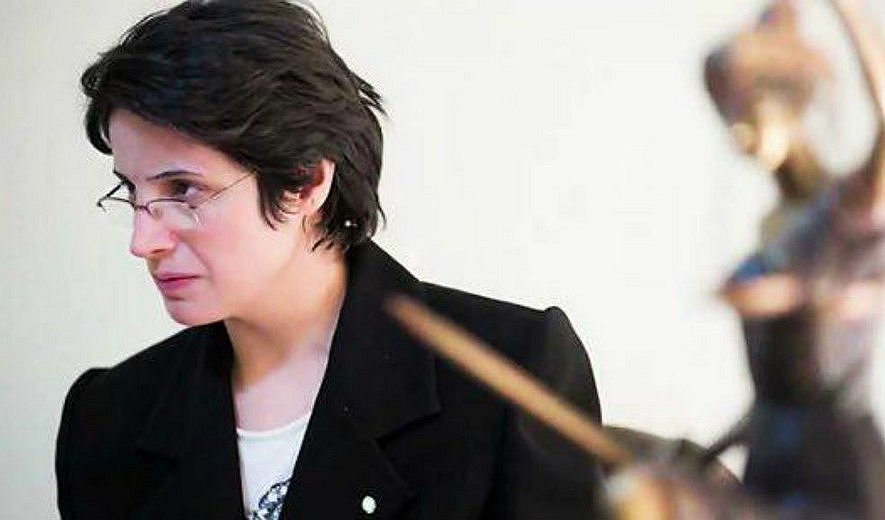 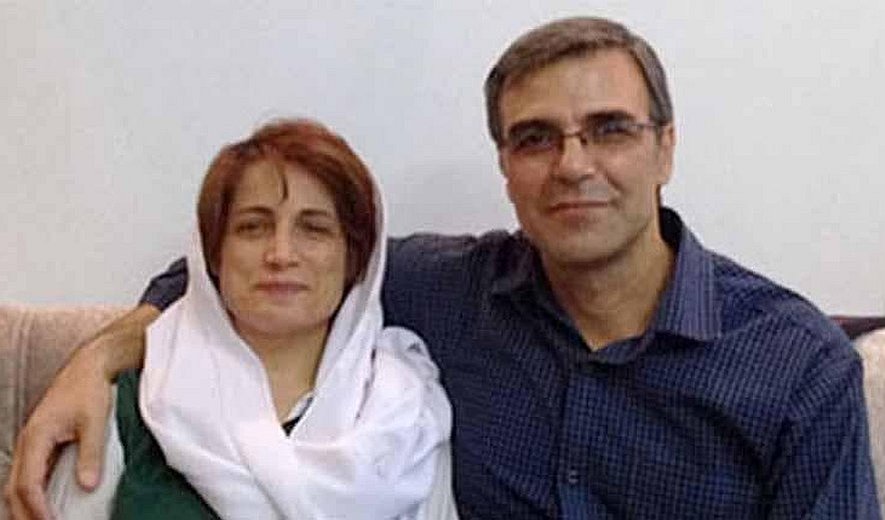 Iran Human Rights (IHR); July 28, 2020: Iran authorities have frozen the prominent human rights defender’s bank accounts. According to her family, none of the charges against Nasrin Sotoudeh were finance related.

Iran Human Rights warns against the increasing pressure on human rights defenders and their families and calls for a response from Iranian civil society and the international community.

Mahmood Amiry Moghaddam, IHR director, said: "The Islamic Republic leaders who failed to silence Nasrin Sotoudeh by sentencing her to 38 years in prison and 148 lashes, have now resorted to unlawfully freezing her bank accounts to pressure her family even further. If there is no adequate response by the international community, this will become a systematic method of pressurising other defenders.”

Reza Khandan, Nasrin Sotoudeh's husband, posted on his Facebook page yesterday that Nasrin’s bank accounts had been frozen on the orders of the Prosecutor’s Office.

In his post, Reza Khandan described it as "the beginning of confiscating family’s assets" and wrote: "We consider the actions of the Prosecutor’s Office to be in line with putting economic pressure on the family in times of crisis and the economic collapse which are due to the incompetence of the governing bodies ruling the country and we will not remain silent in the face of this inhumane act.”

There is precedence in doubling down on human rights activists and political prisoners through economic pressure by the Islamic Republic and it has been used as a means of repressing civil society activists.

Nasrin Sotoudeh is a lawyer, human rights defender, member of the Iranian Human Rights Defenders Association and an activist against the death penalty. Previously imprisoned for her professional and human rights activities, she was arrested again on 13 June 2018 and sentenced to five years in prison in absentia for “concealing a spy.”

In a separate case of seven different charges, she was sentenced to 148 lashes and 33 years in prison by Branch 28 of the Revolutionary Court of Tehran, presided over by Judge Moghiseh. In protest to the failure to comply with procedural rules in her case, Nasrin Sotoudeh did not appeal and the ruling was upheld. Given the number of cases and convictions charged against her, it is unclear how much time she will have to serve.

Nasrin Sotoudeh has represented many human rights activists, women's rights activists, victims of child abuse and juvenile defenders on death row. She has also been convicted of “membership in an illegal group” for her work with Legam, a campaign that seeks to abolish the death penalty step by step. She has been serving out her sentences at Evin Prison since 2018.