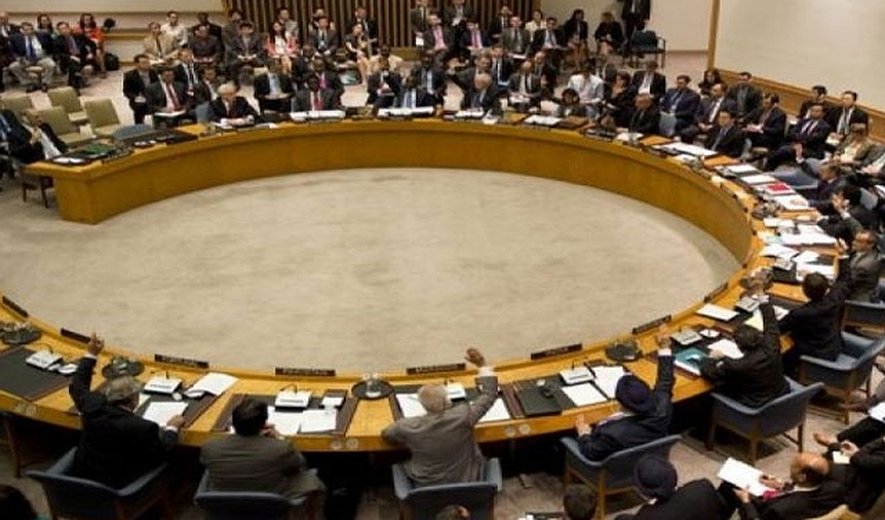 Iran Human Rights, November 28, 2012: A resolution on the human rights situation in Iran was passed by the U.N. Third Committee on Tuesday, November 27.

The resolution, which was drafted by Canada and co-sponsored by other countries, received 83 votes in favour, 31 against, and 87 abstentions.

According to Reuters, formal voting on the resolution will take place next month "at plenary sessions of the General Assembly."

Among other human rights violations in Iran, the resolution criticized the "continuing alarming high frequency of the carrying-out of the death penalty (in Iran) in the absence of internationally recognized safeguards, including an increase in the number of public executions.

Reuters reports that the resolution on Iran "received more yes votes than a year ago, when a similar text was approved with 80 in favor, 44 against and 57 abstentions."