Iran Human Rights (October 25 2016): Five prisoners were reportedly hanged early morning on Tuesday October 25 for alleged drug related offenses. Close sources say the execution sentences may have been carried out at either Karaj Central Prison or nearby Ghezel Hesar Prison.

Iran Human Rights is aware of the names of three of the prisoners: Saeed Pourhassan, Mehrshad Kalhori, and Milad Beigdeli. These three prisoners along with the other two were reportedly transferred to solitary confienement cells at Karaj Central Prison on Saturday October 22 in preparation for their execution.

"If they gave us until two in the afternoon, we could have stopped Saeed's execution. [Mehrshad Kalhori and Milad Beigdeli] had claimed to authorities that Saeed was guilty, but they wrote a letter retracting their claim stating that their confessions were false and given out of spite. They thought if they gave the names of others to the authorities that they all would be issued light prison sentences. We gave the letter to authorities and pleaded with them to postpone Saeed's execution for several hours. But, they threw the letter away and even attempted to run us over with a car," the brother of Saeed Hassanpour tells Iran Human Rights.

Iranian official sources, including the Judiciary and the media, have been silent about these five executions.

Pictured below is Saeed Hassanpour. 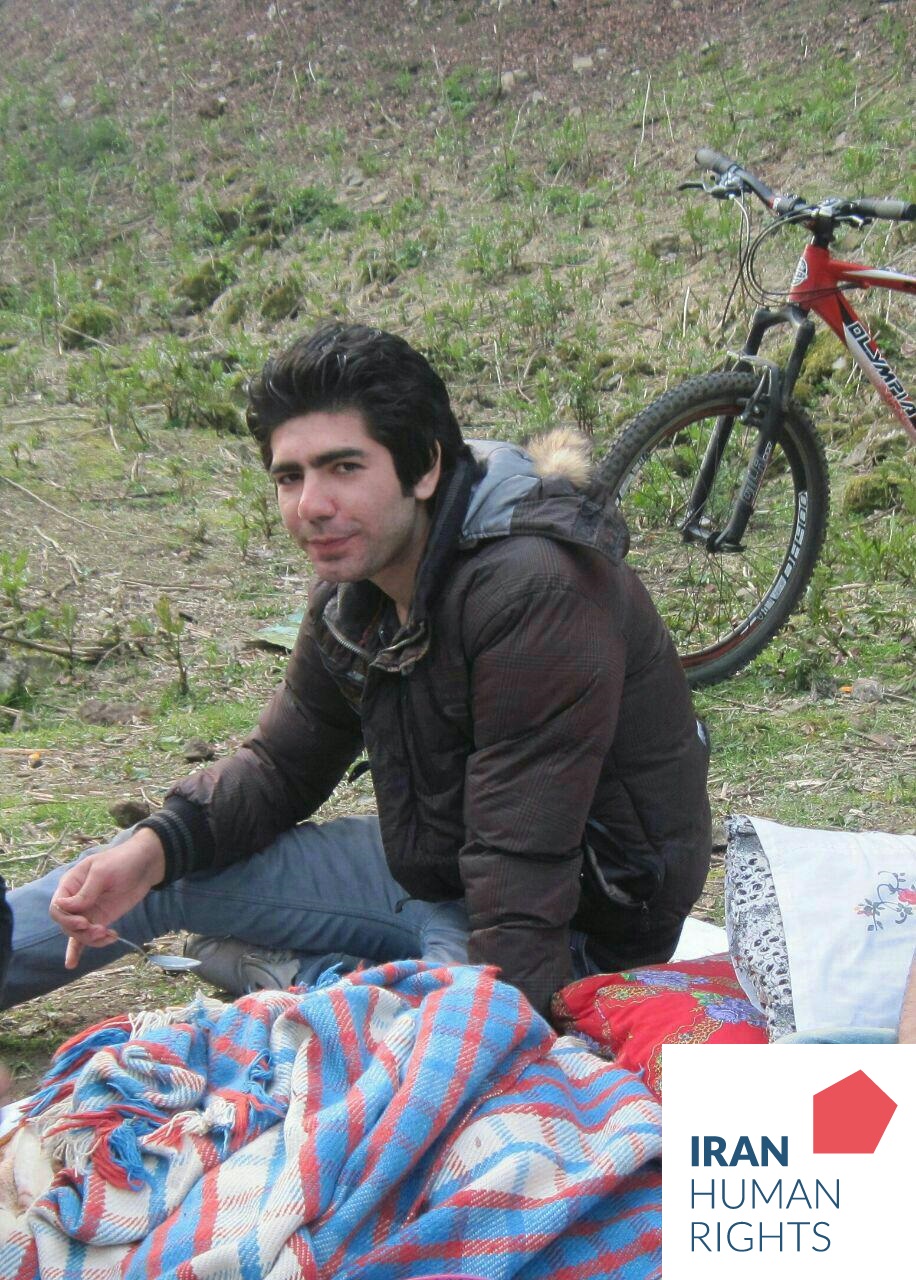