Man Hanged in Public in Front of Large Crowd

A man was hanged in public as a large crowd of people, including children, watched.

Iran Human Rights (SEPT 21 2017): A man by the name of Ismael Rangerz was hanged in public in the city of Parsabad (Ardabil province) on murder and rape charges.

According to various state-run news agencies, the public execution was carried out on Wednesday September 20 in front of a large crowd of people, including children.

The judicial process for the prisoner lasted for a total of three months before his execution was carried out. Iran Human Rights is concerned that Ismael Rangers did not receive a fair trial. 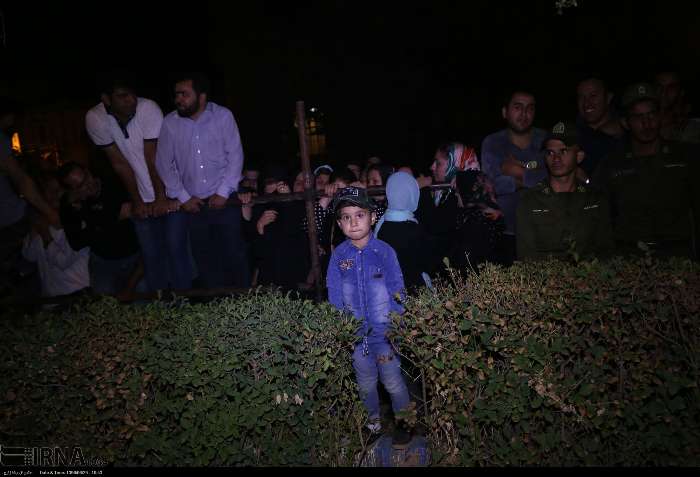 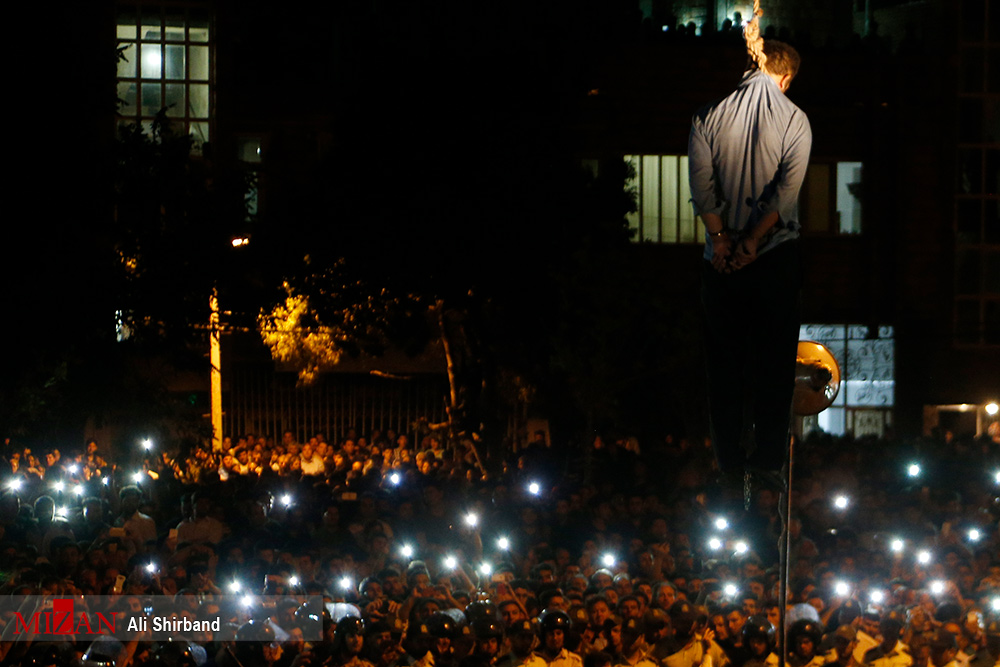 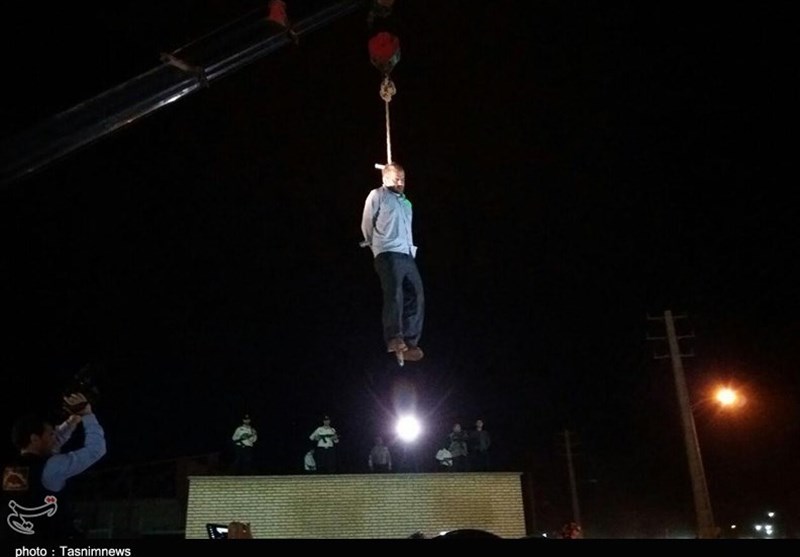