According to Iranian state media, on the morning of Wednesday October 25, a prisoner was executed in public in Jahanabad, Kerman Province.

The prisoner was identified as Sh. N., 26 years old, who had a criminal record. On December 22, 2016, the defendant stopped by his father-in-law’s house and murdered 10 people including some guests and the entire family except his wife.

According to Iran Human Rights annual report on the death penalty 33 people have been executed in public in front of large crowds including children in 2016. Public executions have been strongly criticized by Iranian human rights activists and sociologists. 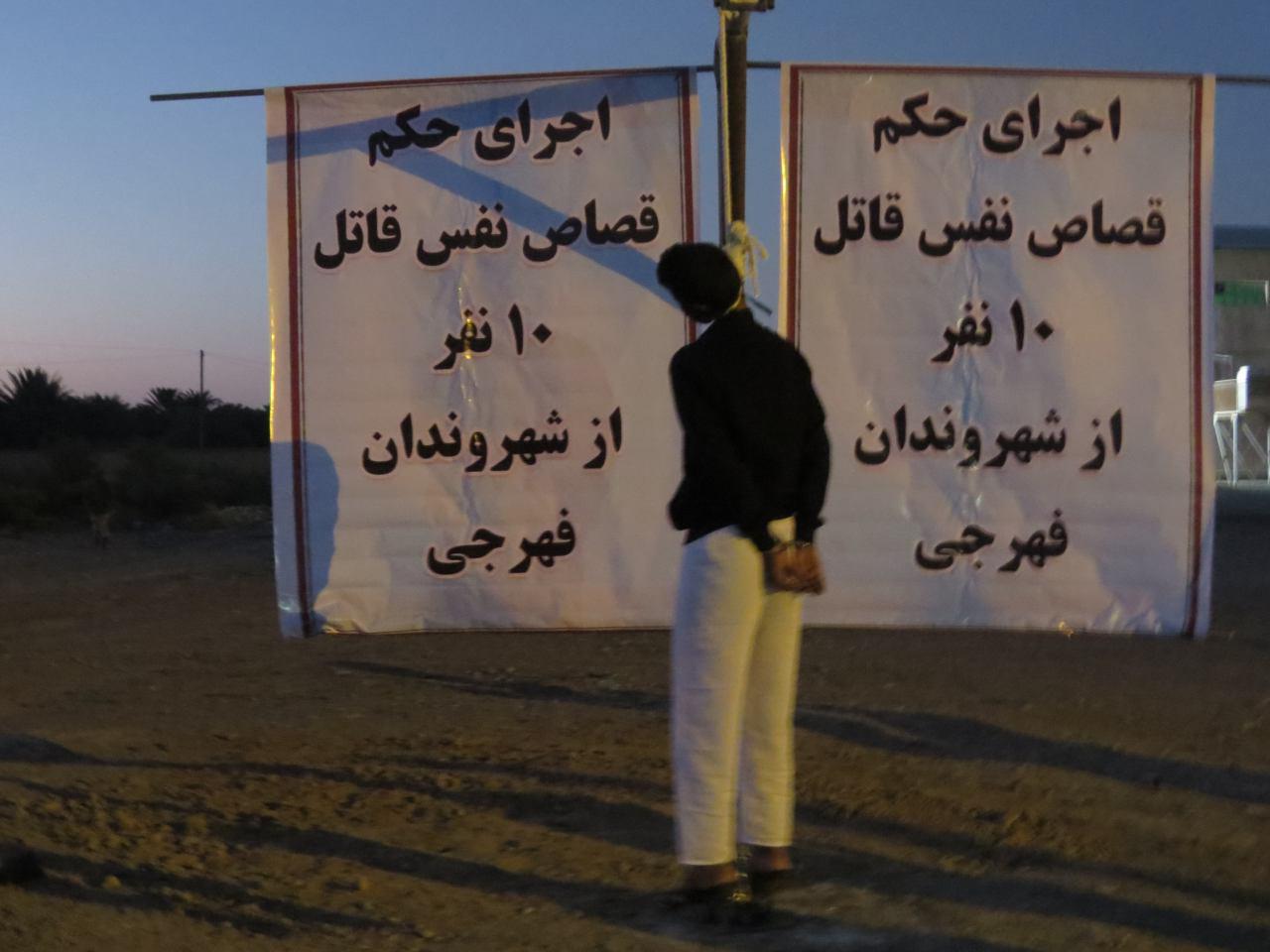