Deadly Injustice: A look at Iran's execution of 3344 Executions Since 2011 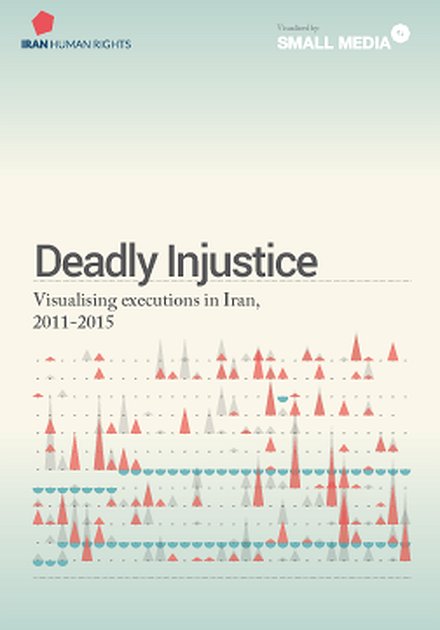 On the occasion of the 13th World Day Against the Death Penalty Iran Human Rights in collaboration with "Small Media" published an overview of the IHR's annual reports from 2011-2014 along with the first half of 2015.

This report shows that the average daily number of executions have increased from under two executions each day in 2011-2014 to three daily executions in 2013.

The report also highlights some of the victims of the Iranian authorities deadly injustice.