Iran Human Rights (JULY 8 2017): Four prisoners were reportedly hanged at Urmia's central prison on drug related charges. According to close sources, the prisoners were executed on the morning of Saturday July 8.

Iran Human Rights has obtained the names of the prisoners: Khalil Mousavi Kousi, Mir-Jan Abdi, Kheiroldin Mashmoul and Soufi Koloukzadeh Gangchin. These prisoners were reportedly transferred to solitary confinement in preparation for their executions. 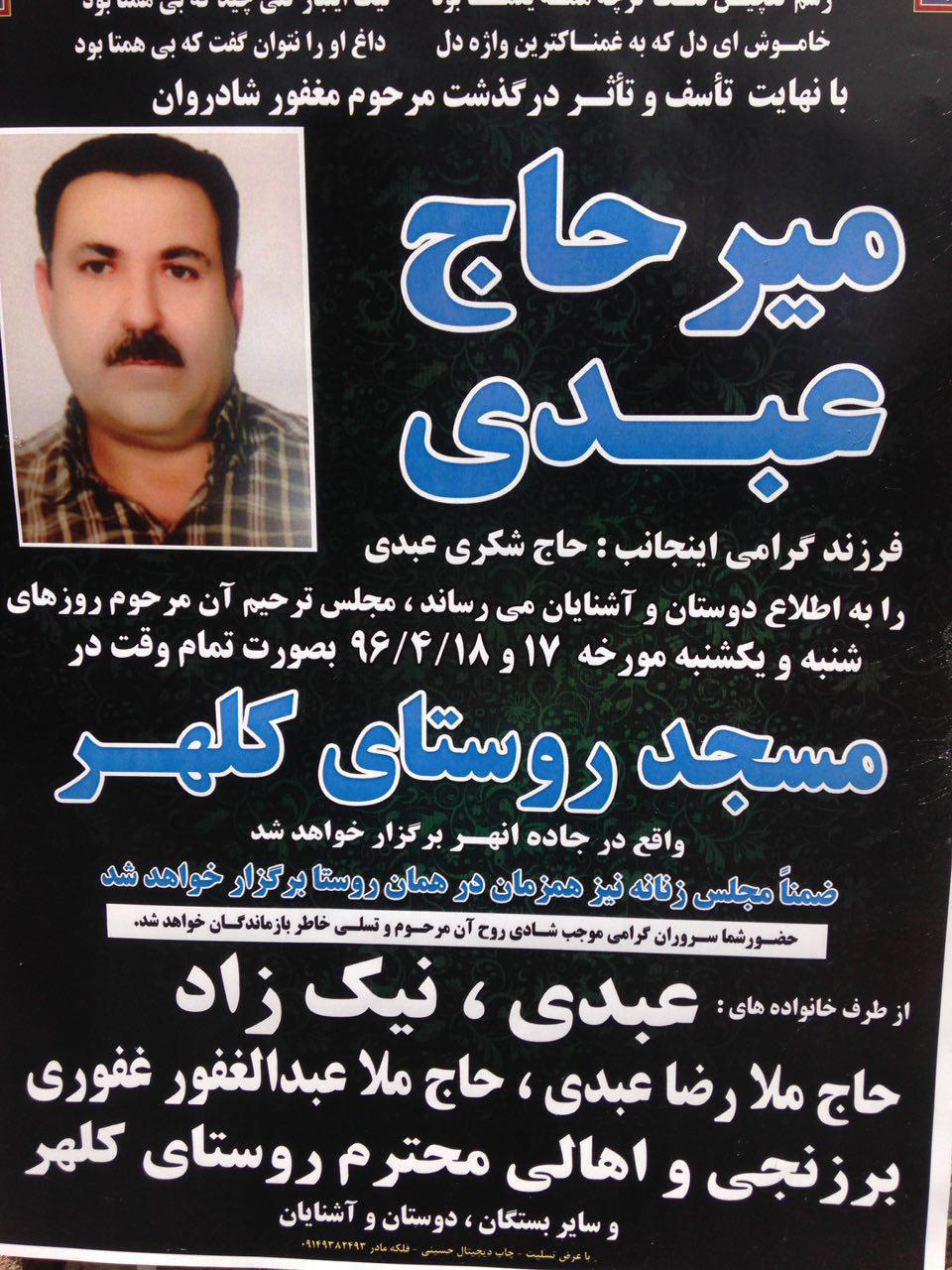 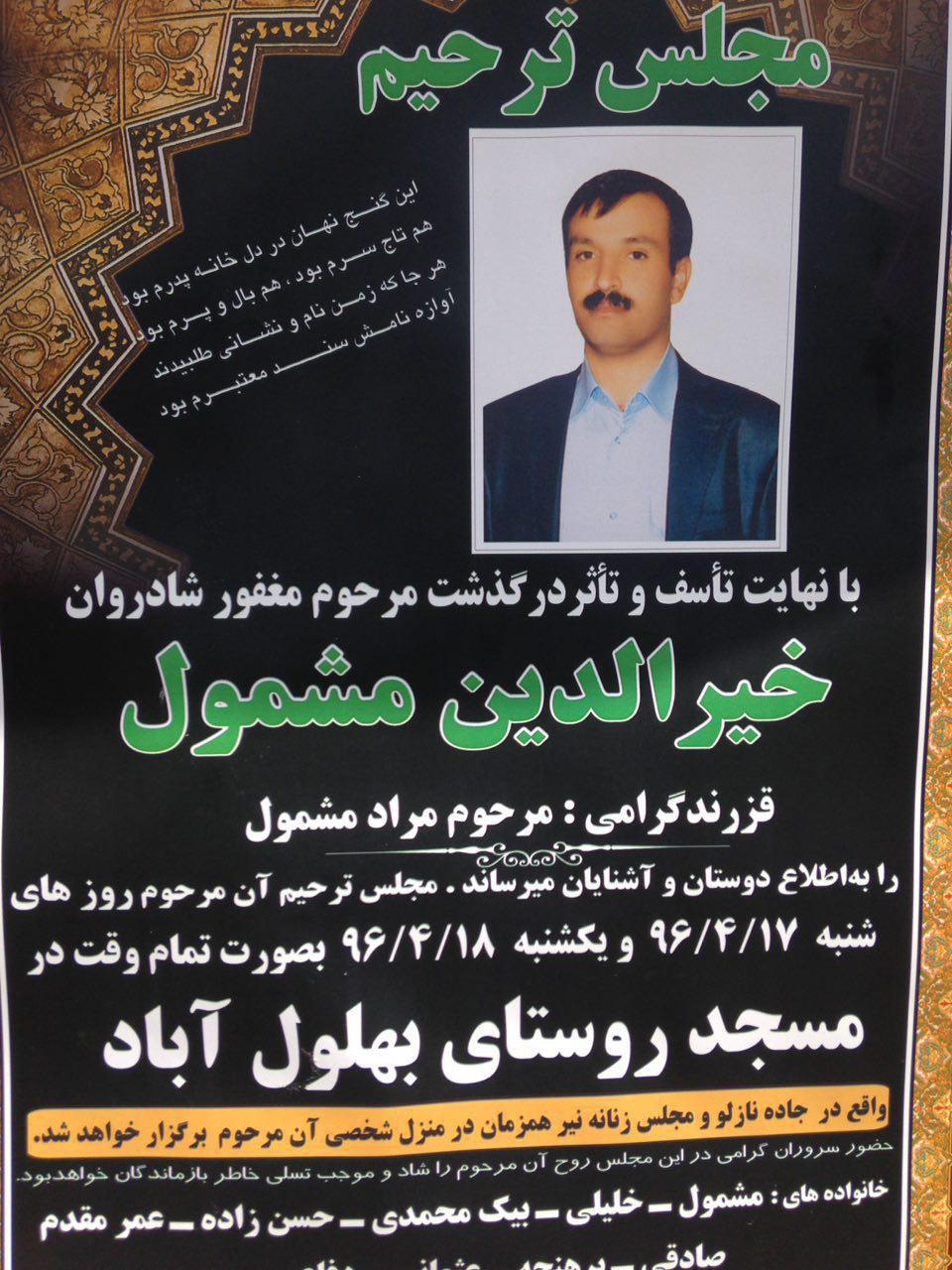 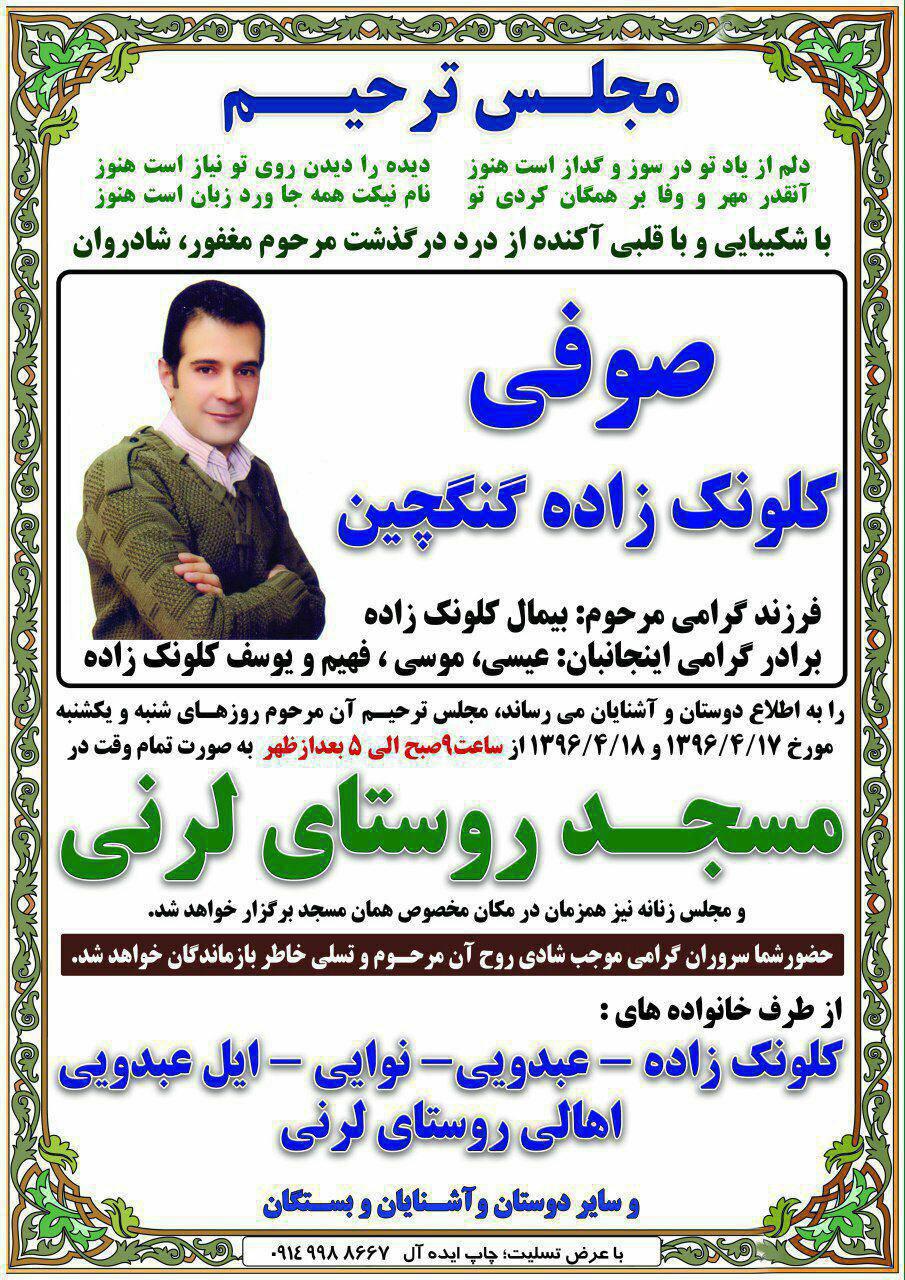