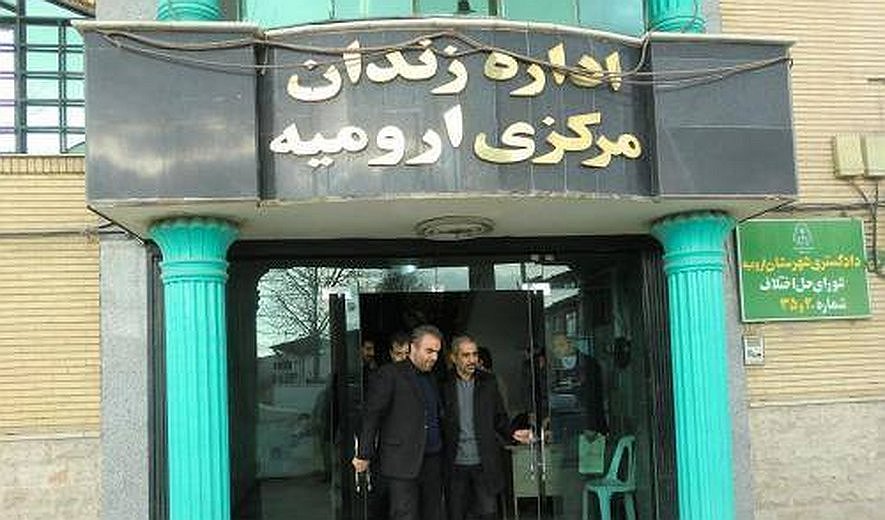 Four prisoners are in imminent danger of execution for drug related charges. Close sources say they may be hanged at any moment.

Iran Human Rights (JULY 8 2017): On the morning of Friday July 7, four prisoners in Urmia's central prison (West Azerbaijan province, northwestern Iran) were reportedly transferrd to solitary confinement in preparation for their executions. According to close sources, the prisoners were sentenced to death on drug related charges. Iran Human Rights has obtained the name of one of the prisoners so far: Khalil Kousi.