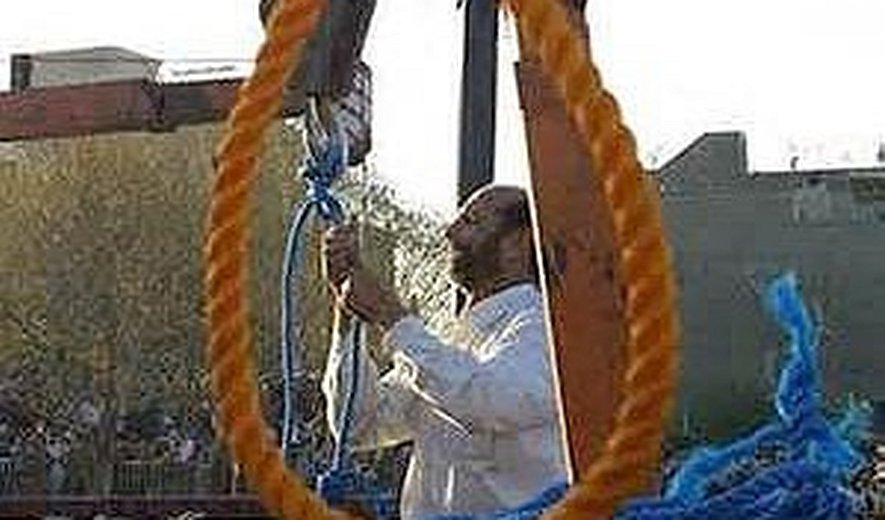 According to Iranian state broadcasting, one of the prisoners was hanged publicly in Tonekabon’s Shiroudi Square and the second prisoner was hanged in Tonekabon Prison, located in Noshtaroud.

Both prisoners, who have not been identified by name, were convicted of murder.