One Woman and Five Men Executed in Iran 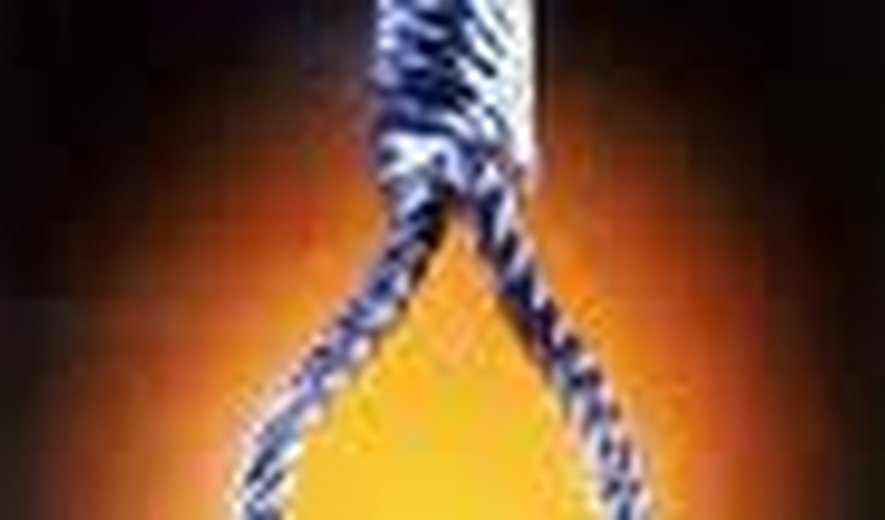 Iran Human Rights, October 1: Six prisoners were hanged in three different Iranian prisons, reported the Iranian state media. One of these prisoners was a woman who was hanged in the prison on September 25.

The report also said that " so far this year (since March 21, 2013) 16 people have been executed in Ardebil, convicted of drug trafficking.

One man was hanged in the prison of Shiraz (southern Iran), reported the state run Iranian news agency Fars. According to the report the prisoner who was not identified by name, was 45 year old and was convicted of buying, possession and trafficking of 294 kilograms of cannabis and 1,5 kilograms of crack. The prisoner had been sentenced to life-time in prison, 360 million rials of fine, 50 lashes and execution. The execution was carried out early this morning.

One man and one women were hanged in the prison of Mashhad (northeastern Iran) reported the Iranian daily newspaper Khorasan. One of the prisoners was a 40 year old woman who was convicted of murdering her husband in 2007. The other prisoner was a 50 year old man who was also convicted of murdering a 65 year old man 7 years ago. The prisoners were hanged in the prison of Mashhad on September 25. and 23. respectively.