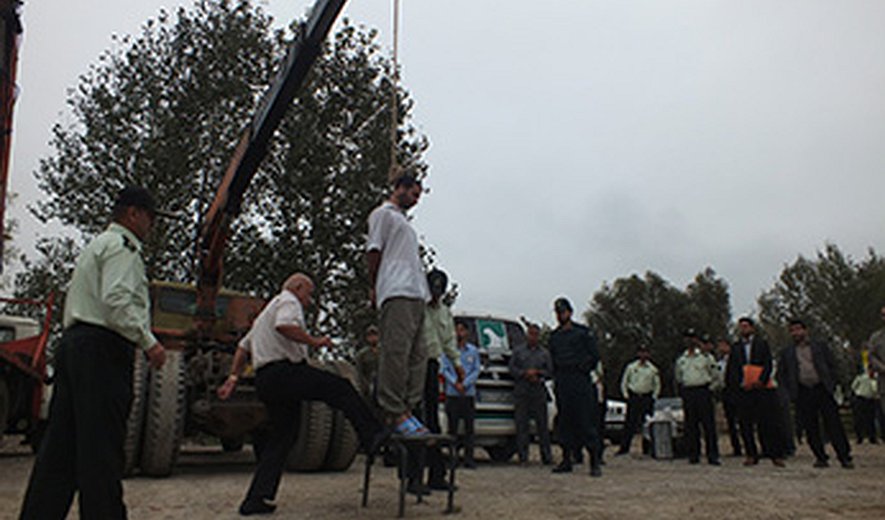 According to the state run Iranian news agency Fars the prisoners were identified as "M. S." (37) and "A. T." (33), convicted of murdering four members of a family in Babol.

The execution was carried our this morning in the "Shahar Niai" Boulevard of Babol. A family member of the offended carried out the executions.

Iran Human Rights (IHR) strongly condemns today’s executions. Mahmood Amiry-Moghaddam, the spokesperson of IHR said: "We also condemn the Iranian authorities for using the family of the offended, who already have suffered from loss of their loved ones, to conduct the executions.