URGENT- Mass-Execution of Ethnic Prisoners in Iran: At Least 17 People Hanged Convicted of "Enemity Against God" in Iran 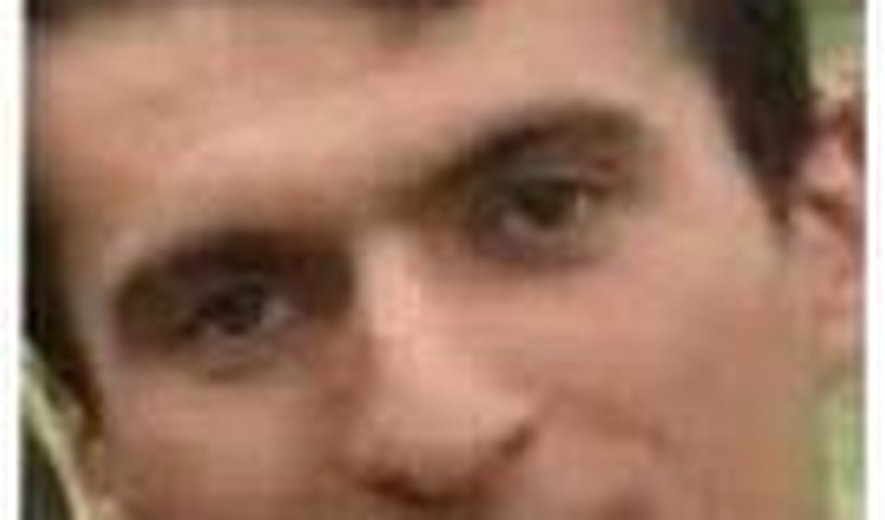 Iran Human Rights, October 26: According to reports from Iran at least 17 prisoners have been executed in Iran today.

According to several news websites run by the Iranian authorities 16 prisoners convicted of Moharebeh (enmity against God) and "terrorism" were hanged in the prison of Zahedan (southeastern Iran). Quoting the Prosecutor general of the revolutionary courts i Baluchestan Province, the reports said that the 16 prisoners who were hanged today were members of "terrorist groups". According to "Afkarnews" another state run news website, the prisoners were members of "Jeish Al-Adl".

They are beleived to belong to be Sunni Muslims of Baluchi ethnicity. None of the prisoners were identified by name.

There are also unofficial reports regarding execution of the Kurdish political prisoner "Habibollah Golparipour". According to these reports Golparipour was hanged early this morning. Iran Human Rights (IHR) had yesterday received reports about the transfer of Mr. Golparipourfrom the Urmia Prison to an unknown location. On March 15, 2009, Habibollah Golparipour was sentenced to death by branch 1 of the Mahabad Revolutionary Court (in the Western Azerbaijan province) in a trial that lasted a few minutes. He was sentenced to death charged with "Enmity against the God" and membership in a Kurdish dissident group".

Danger of imminent execution for several other prisoners of conscience:

IHR has issued concern about imminent risk of execution for at least four Sunni Muslim Kurdish prisoners of consience who are currently being held in the Ghezel Hesar Prison (near Tehran).

There is also strong concern that two other death row Kurdish political prisoners Zanyar and Loghman Moradi might be in danger of execution.

All these prisoners have been sentenced by the Revolutionary Courts to death charged with enmity against the God.

All these prisoners have been subjected to torture, forced confessions and sentenced to death by sham trials.