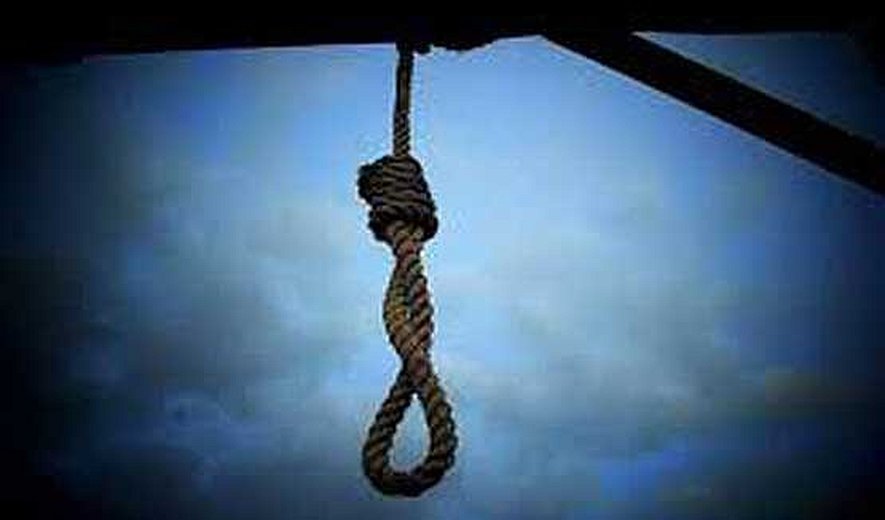 The prisoners who were not identified by name were all convicted of drug related charges.

Yesterday 5 other prisoners were executed in the province of Kerman.

According to the official Iranian sources at least 20 people have been executed in the last three days in Iran.