Two Women and Four Men were Hanged in Iran 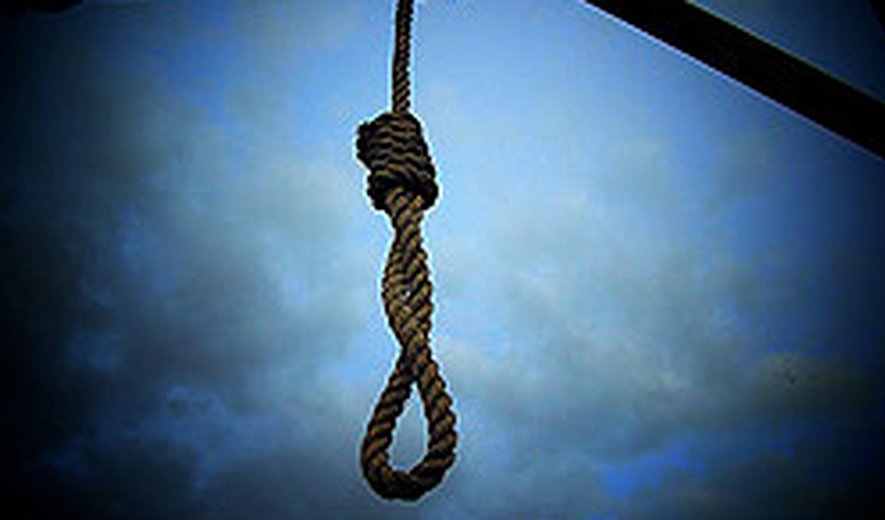 Iran Human Rights, November 23: Six prisoners among them two women were hanged in the prison of Yazd (Central Iran), reported the official site of the Iranian Judiciary in Yazd today.

According to the report the executions were carried out early Thursday morning, 21. November.

" for possession of one kilograms of heroin, and two women identified as "A. A." and "R. A." for participation in possession and trafficking of 31 kilograms of concentrated heroin.

According to reports by human rights organizations many of those convicted of drug trafficking are subjected to torture, forced confessions and unfair trials.