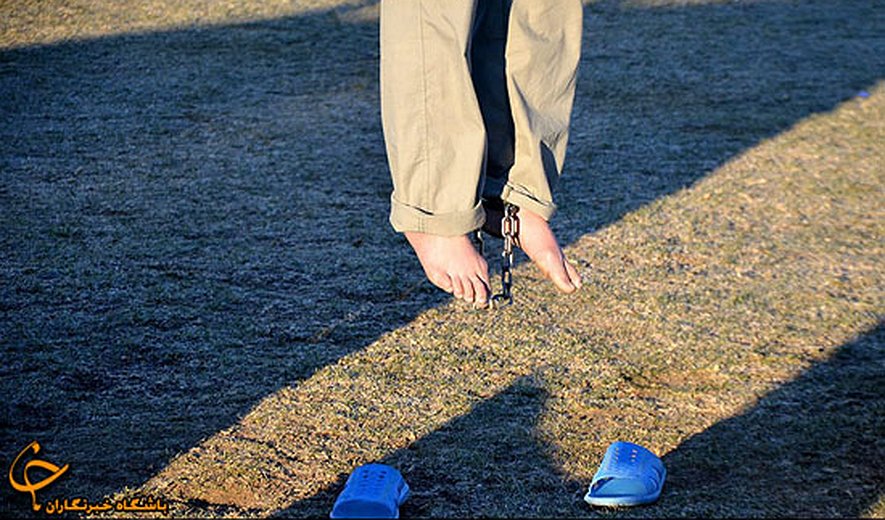 Iran Human Rights, November 26: According to reliable sources in Iran eleven prisoners, among them one woman, were hanged in the Ghezelhesar prison of Karaj (west of Tehran). The female prisoner was transferred from the Gharchak prison of Varamin to Ghezelhesar for execution. The executions were reported by the groups "Human Rights and Democracy Activists in Iran" and HRANA. Iran Human Rights (IHR) has confirmed the executions through independent sources and has the names of the ten Ghezelhesar prisoners. According to the Iranian State Broadcasting, one Afghan citizen was hanged in public in the town of Khonj (Fars Province, southern Iran) on Sunday.

The prisoner who was not identified by name was 32 year old and convicted of two murders allegedly committed in 2006.