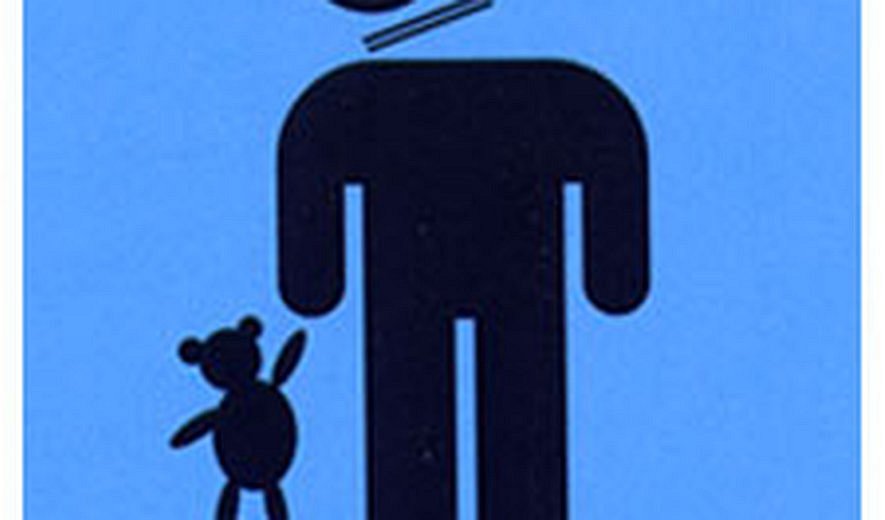 Iran Human Rights, December 16: According to reports from Iran the juvenile offender Mohammad Reza Haddadi can be in danger of imminent execution. Mr. Haddadi is currently being held at the Adelabad Prison of Shiraz (southern Iran) where several other minor offenders are being held.

Mohammad Reza Haddadi was sentenced to death in 2004 for a murder he allegedly committed when he was 15. His death sentence was confirmed by the Supreme Court in July 2005. His scheduled execution has been postponed four times in 2008 and 2009. There is serious concern that Mohammad Raza’s execution might be implemented in the near future. Other minor offenders currently held at Adelabad Prison, who might be at risk of imminent execution, are Abomoslem Sohrabi and Fatemeh Salbehi. Iran has ratified the UN convention on right of the child, but remains as one of the few countries still executing juvenile offenders. Earlier this year an 18 year old boy was executed in Kazeroun (Fars Province) for an offence committed when he was 14. Iran Human Rights (IHR) urges the intrenational community to use all their channels in order to stop the execution of Mohammad Reza Haddadi and all other minor offenders in Iran. Mahmood Amiry-Moghaddam, the spokesperson of IHR said: We particularly ask members of the European Parliament and who are currently visiting Iran and head of the delegation Mrs. Tarja Cronberg to put juvenile executions on their agenda and make all their efforts to save Mohammad Reza Haddadi and the other juvenile offenders who are at risk of imminent execution".

* The picture above belongs to Mohammad Reza Haddadi at younger age