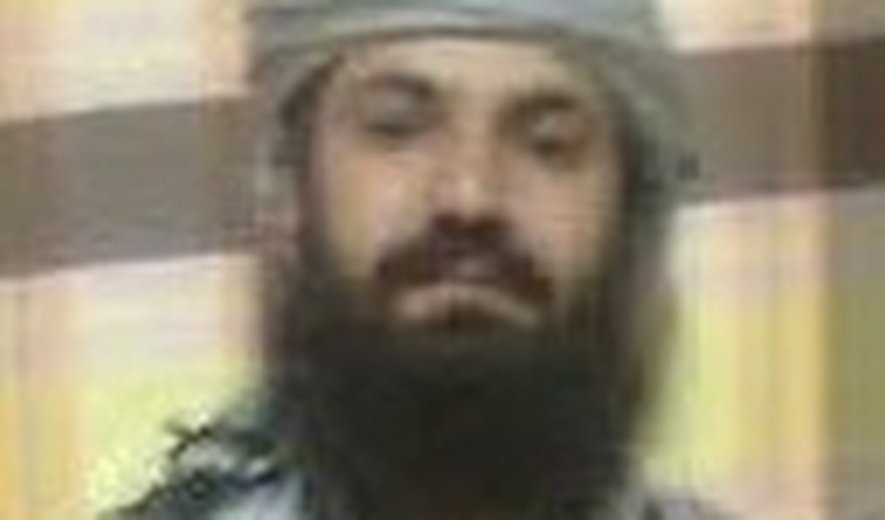 Iran Human Rights, December 29: The six Sunni Kurdish death row prisoners who are on their 56th day of hunger strike in the Ghezelhesar prison, are in critical health conditions according to sources of Iran Human Rights (IHR) in Iran. Hamed Ahmadi, Kamal Moulayi, Jamshid Dehghani, Jahangir Dehghani, Seddigh Mohamadi and Seyed Hadi Hosseini are in hunger strike since November 4, in protest to their unfair trial that resulted in their death sentence. According to the reports Hamed Ahmadi is suffering from serious internal bleeding, while other prisoners are in danger of loosing their vision and other irreversible health damages. The medical staff say that if they continue their hunger strike they might die in the coming days. IHR is strongly concerned about the prisoner's health.

Mahmood Amiry-Moghaddam, the Spokesperson of IHR, said: "The prisoners health condition is critical and they need urgent medical treatment." Despite calls to stop the hunger strike by several human rights groups and personalities, the prisoners have insisted in continuing their hunger strike as the only way of making their demand of a fair trial be heard. The prisoners were arrested in 2009. They were accused of involvement in the assassination of a senior Sunni cleric with ties to the Iranian authorities.

They have denied any involvement, saying that their arrest and detention preceded the assassination by several months. They were sentenced to death by the branch 28 of the Revolutionary Court in Tehran, convicted of “Moharebeh” (enmity against God) and “acts against the nation’s security”. Their trial lasted about 10 minutes and they haven’t seen their lawyer, according to sources who have been in contact with Iran Human Rights (IHR).  Their execution was scheduled to be carried out in on September 25 but it was postponed for one month possibly due to the international attention.   IHR is calls for urgent action by the international community to save these prisoners' lives. Mahmood Amiry-Moghaddam, the spokesperson of IHR, said: "These prisoners have been subjected to unfair trials and are possibly sentenced to death as part of the Iranian authorities’ crackdown of the Sunni Muslim minority in Iran. We ask the international community to use all the channels in order to help these prisoners meet their just demands."