Secret executions of Ahwazi Arabs in Iran must be stopped 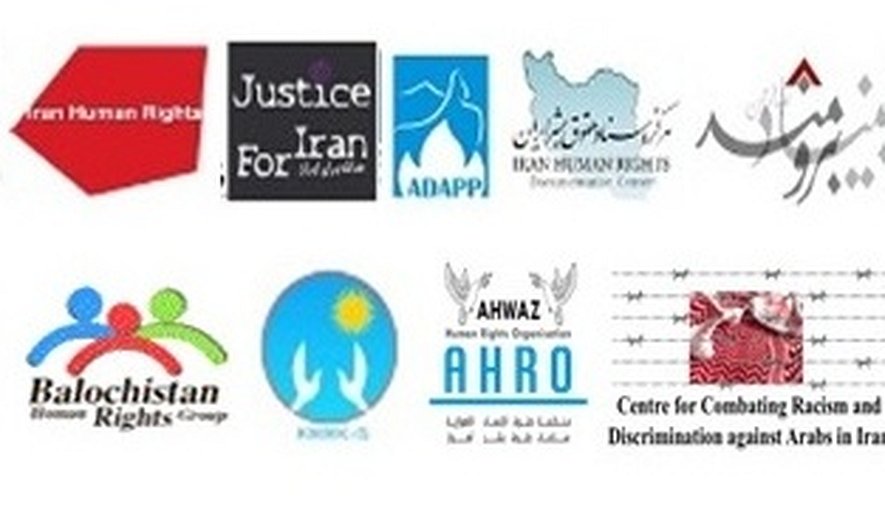 Joint statement: Concern is growing over the fate of two Ahwazi Arab death row prisoners who were transferred from Karoun Prison to an undisclosed location on December 7, 2013. Confusion has grown with some official statements suggesting the two men – Hashem Shabani and Hadi Rashedi – were in the custody of the Ministry of Intelligence and others claiming they had already been executed.

Shabani and Rashedi, both residents of Rahmshir (Khalifiyeh), are teachers and founding members of Al-Hiwar, a cultural non-governmental organisation established in 2010.

They were among five members of the group who were sentenced to death by Branch 2 of the Revolutionary Court in Ahwaz. The others are Mohammad Ali Amoori, Jabar Alboshokeh and Mokhtar Alboshokeh. All were convicted of enmity with God, corruption on the earth, propaganda against the government and acting against national security. Five UN experts publicly condemned the death sentences and demanded that the executions be halted.

In the last two years, on at least two occasions, executions of Arab political and cultural activists were carried out in unknown locations, without the knowledge of either the lawyers or the families of the executed. On each occasion, the individuals were executed in groups and in secret. In those cases, the families, who had spent months worried and unaware of their relatives’ fates, were contacted by either judiciary officials or intermediaries who work as a liaison between the families to confirm the executions had been carried out.

Based on Iran’s regulations, and specifically the rules of execution, stoning, and severing of body parts, judicial authorities are obliged to contact the prisoner’s lawyer 48 hours before carrying out the sentence. Also, the condemned individual has the right to meet, one last time with anyone of his or her choosing. Neither of these rules were observed in the case of Ahwazi Arab prisoners.

On June 18, 2012 Abdulrahman Haydarian, Abbas Haydarian, Taha Haydarian and Ali Sharifi, who were residents of the Melashieh district of Ahwaz, were transferred from Karoun Prison to an unknown location and executed. Though 18 months have passed since their executions, only one family has been notified and their place of burial has not been disclosed to any of the families.

Four Ahwazi Arab activists, Ghazi Abassi, Abdol-Reza Amir Khanafareh, Abdol-Amir Majdami and Jasem Moghaddam-Panah, all residents of Shadegan (Fallahieh), were also transferred from Karoun Prison to unknown locations on November 4, 2013. Despite the eyewitness statements and the written announcement of the prison authorities regarding the implementation of the executions of the above mentioned individuals, the Islamic Republic of Iran and judicial officials have evaded any and all response and have offered contradictory information regarding the delivery of the bodies of the executed prisoners to their families.

We, the signatory organizations to this statement, condemn the evasion and the withholding of information from the families of the executed and consider the refusal to turn over the bodies following execution, to be wilful persecution and harassment of the families. By refusing the families their right to be notified of the truth, as well as their right to hold a proper funeral and burial, the Islamic Republic is violating articles 7 and 9 of the International Covenant on Civil and Political Rights, to which it is a signatory and held accountable. We call on all International organizations, human rights advocates and the global community that they make every effort possible in order to force the Islamic Republic of Iran to put a stop to all secret executions of Ahwazi Arab activists.

We also call upon the United Nations High Commissioner for Human Rights (OHCHR) to issue a statement, reacting to secret group executions of ethnic and religious minorities, which has increased significantly during the last months.

4. Association for Defence of Azerbaijani Political Prisoners in Iran (ADAPP)

7. Centre  for Supports of Human Rights

8. Centre for Combating Racism and Discrimination against Arabs in Iran