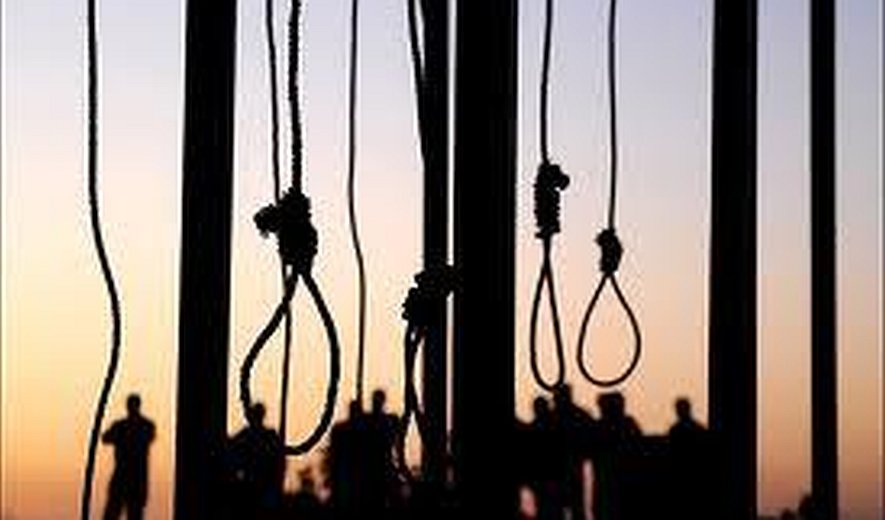 After a break in the executions on the occasion of the Iranian new year, the executions have resumed in Iran. One prisoner was hanged in Ardebil today and three other prisoners are scheduled to be hanged in the Baluchestan province in the near future.   Iran Human Rights, April 8, 2014: One prisoner was hanged in the prison of Ardebil (Northwestern Iran) early Tuesday morning April 8, reported the Iranian state media. According to the official website of the Iranian Judiciary in Ardebil, the prisoner who was not identified by name, was convicted of possession of 964 grams of heroin.

The official Iranian news agency IRNA reported about the scheduled execution of three people in the province of Sistan-Baluchestan in the near future. Quoting Ebrahim Hamidi, head of the Judiciary in Sistan-Baluchestan province, the report said: Three people convicted of Moharebeh (waging war against the God) for organizing armed groups and murdering the prosecutor of Zabol  (Southeastern Iran) will be executed soon. The exact time and place of the executions will be announced soon, said the report. Iran Human Rights (IHR) had previously warned against an execution wave in Baluchestan Province following the kidnapping of five Iranian border guards. One of the border guards was allegedly executed by the kidnappers.