Today: Six Prisoners Hanged in Iran- One Carried out in Public 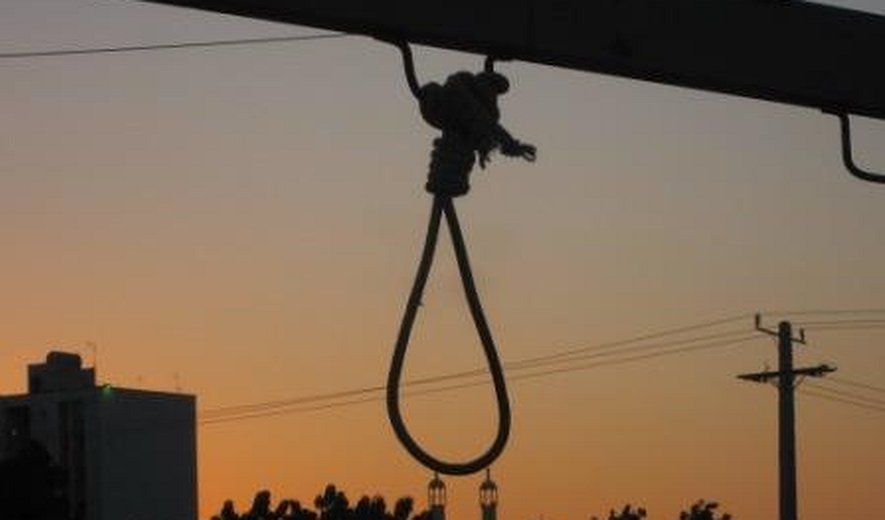