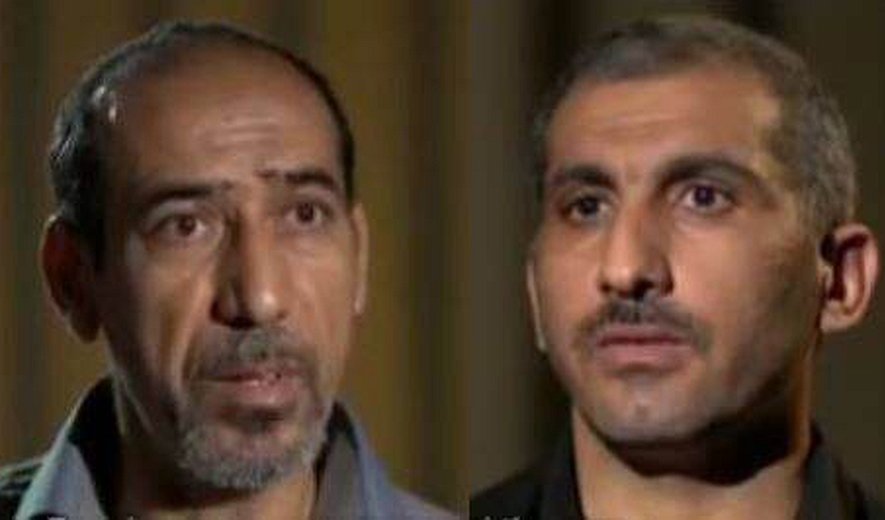 The two Ahwazi Arab activists Ali Chebeishat, Sayed Khaled Mousavi are scheduled to be executed tomorrow, Thursday, according to the family of the prisoners. Iran Human Rights (IHR) calls for the international community to react.   Iran Human Rights, May 21, 2014: The two Ahwazi Arab prisoners Ali Chebeishat, Sayed Khaled Mousavi are at imminent risk of execution tomorrow, Thursday May 22, reported the human rights groups. A family member of Mr. Ali Chebeishat  said in an

be">interview today that the prisoners are scheduled to be executed tomorrow morning according to the information he has received. Iran Human Rights (IHR) urges the international community to react before it is too late. Mahmood Amiry-Moghaddam, the spokesperson of IHR,  said:"These prisoners have been subjected to unfair trials, torture and forced televised confessions by teh Iranian authorities who want to execute them now.   International reactions might the only way to save these prisoners. We ask the UN, EU and all countries with diplomatic ties with Iran to use all their channels to save these prisoners".  IHR has previously expressed concern about the situation of Ali Chebeishat, Sayed Khaled Mousavi, who were two  transferred from the Dezful prison to an unknown location in March 2014. Six other Ahwazi Arab prisoners have been executed in December 2013 and January 2014, without the families or the lawyers being noticed about the executions in advance.   Background: Ali Chebeishat, Sayed Khaled Mousavi, and Salman Chayani were arrested on 10 November 2012 in the village of Khalaf Kaab Imsallam near the city of Shush in Khuzestan Province. They were held incommunicado for seven months while denied access to lawyer and family members at the Ministry of Intelligence Detention Centre in Ahwaz in South West of Iran. Intelligence officials illegally held the three incommunicado while subjecting each to severe torture with a view to extract confession in order to implicate them in the October 2012 explosion of the Chogha Zanbil natural gas pipeline near the village of Khalaf Kaab Imsallam. On November 16, 2013, they appeared on the Press TV, “confessing” participation in the Chogha Zanbil pipeline bombing.Apart from these forced “confessions”, there is no evidence in relation to the explosion of the Chogha Zanbil natural gas pipeline. Indeed, the authorities initially declared that the explosion was an accident. Nonetheless, on 9 September 2013, Judge Sayed Mohammed Baqir Mousavi of the Second Branch of the Ahwaz Revolutionary Court convicted the three men of moharebeh and sentenced Mr. Chebeishat and Mr. Mousavi to execution and Mr. Chayani to 25 years of imprisonment in exile in Yazd in central Iran, a violation of Iran’s national code.