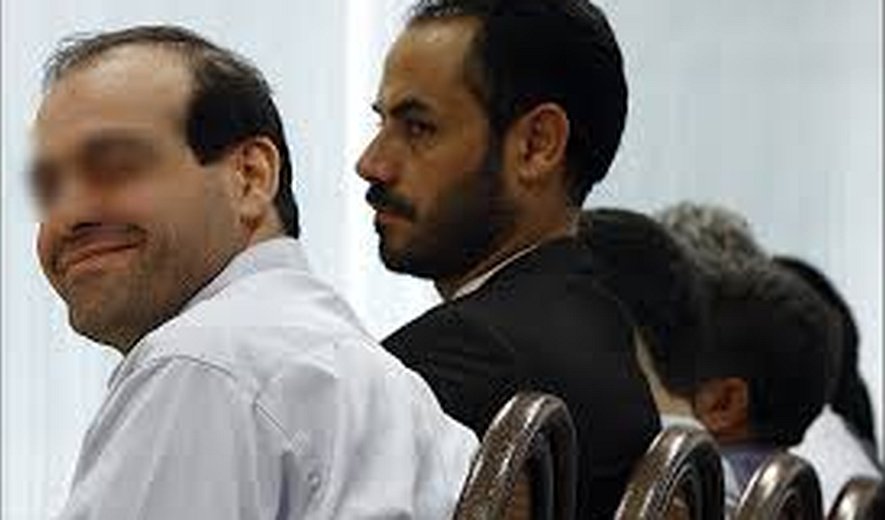 Iran’s state media is reporting that a key player in the country’s biggest-ever banking scandal was executed early this morning. Iran Human Rights (IHR) condemns the execution and considers it as an attempt to direct the attention away from the authorities' role in the corruption.

The office of Tehran’s public prosecutor announced that Mahafari Amir-Khosravi, one of four people given the death sentence in 2012 for their roles in embezzling the equivalent of $2.6 billion, was hanged inside Tehran’s Evin prison.

At the time the scandal was revealed, much of the blame was directed at the government  but ultimately no officials were convicted.

Among those accused in the case were executives at seven of Iran’s largest banks, and the managing director of the biggest one, Melli Bank, is still at large having fled the country soon after the details of the case were announced in September 2011.

Iran Human Rights (IHR) strongly condemns execution of Mr. Amir-Khosravi. Mahmood Amiry-Moghaddam, the spokesperson of IHR, said: "Mr. Khosravi's execution is an attempt to direct the attention away from the massive corruption and its links with the different power fractions within the Iranian authorities"