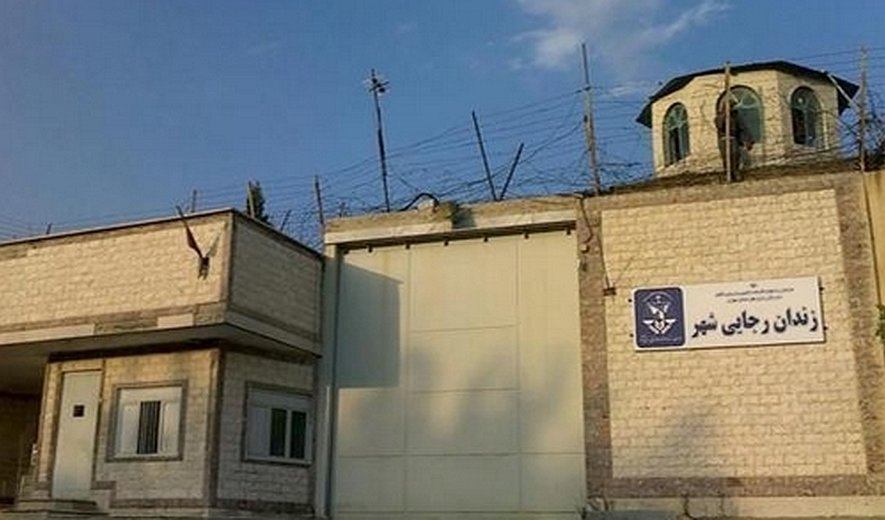 Iran Human Rights, June 10. 2014: Three prisoners were hanged in three different Iranian prisons. According to the state run Iranian news agency Mehr, a prisoner identified as Abbas M (33 year old) was hanged in the prison of Qazvin (Northwest of Tehran) early this morning. The prisoner was convicted of possession of narcotic drugs and alcohol. Another prisoner was hanged in the prison of Sari (Northern Iran) reported the official website of the Iranian Judiciary in Mazandaran Province. The prisoner was identified as Majid Gholinejad (26 year old), sentenced to qisas (retribution in kind) for murdering another man by the name of Ammad in 2011.

The execution was carried out on Sunday June 8. According to reliable sources Iran Human Rights (IHR) has been in contact with, a prisoner identified as Jalal Azarmehr was hanged in the Rajaishahr Prison of Karaj (West of Tehran) yesterday June 9. The prisoner was sentenced to qesas for murdering a relative six years ago. This execution was not announced by the official Iranian sources.