Five Executions in Public and One in the Prison: Two Men Executed for Sodomy 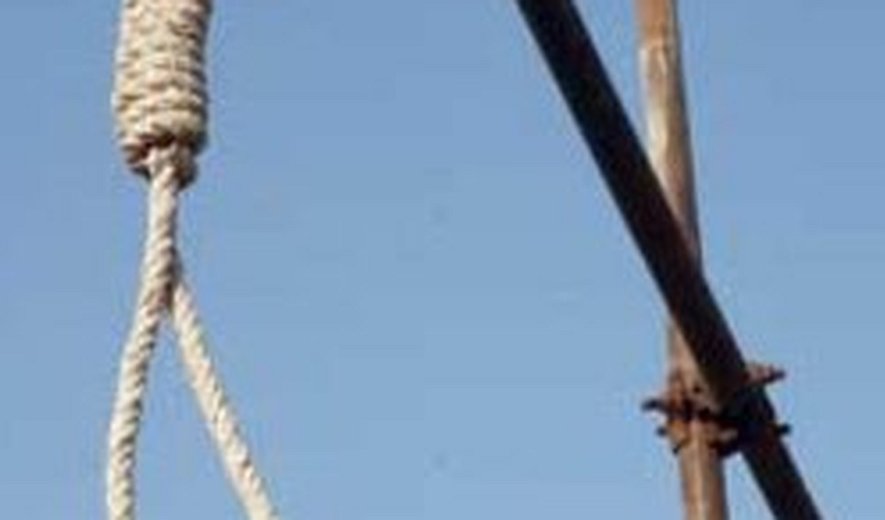 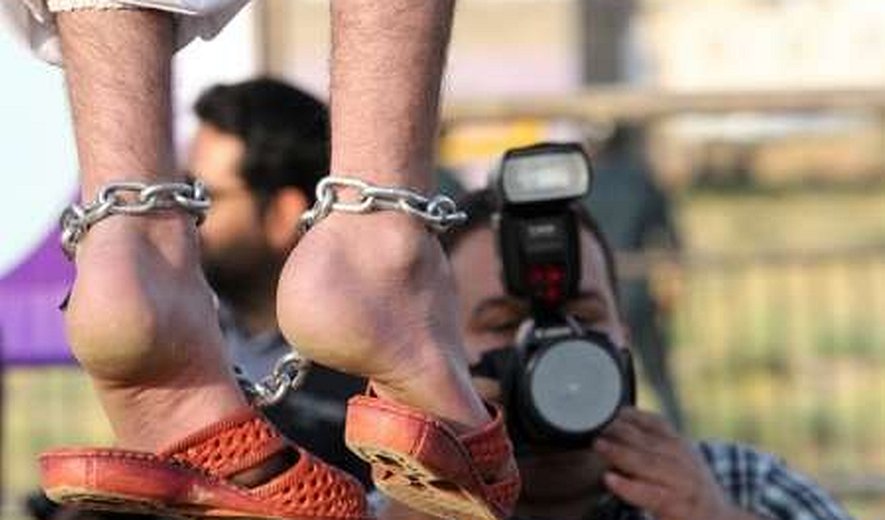 Iran Human Rights, August 6, 2014:  Four prisoners were hanged in the public in Shiraz (Southern Iran) today. Two of the men hanged were charged with sodomy. Two other prisoners were hanged in the city of Karaj. One of the executions was carried out in the public.  According to the official website of the Iranian Judiciary in Fars province two of the prisoners were sentenced to death charged with sodomy. These prisoners were identified as "Abdollah Gh. Ch." and "Soleiman Gh. Ch." .  Since there was no mention of rape in the report there is possibility that these men were sentenced to death for sexual relationship with the same sex.

The two other prisoners were identified as "Ebadollah H." and "Hossein T." convicted of kidnapping and rape, said the report. Iranian media also reported about execution of two prisoners in Karaj. One of the prisoners who was hanged publicly was convicted of kidnapping and rape of a woman and the other prisoner was charged with sexual abuse of minors. The latter prisoner was hanged in the prison, said the report.

Iran Human Rights (IHR) strongly condemns today's executions. Mahmood Amiry-Moghaddam, the spokesperson of IHR said: "We urge international condemnation of today's barbaric executions. There is a possibility that two of the men executed today were charged with sentenced to death for sexual relationship with other men. Iranian authorities should be held accountable for these inhumane acts".