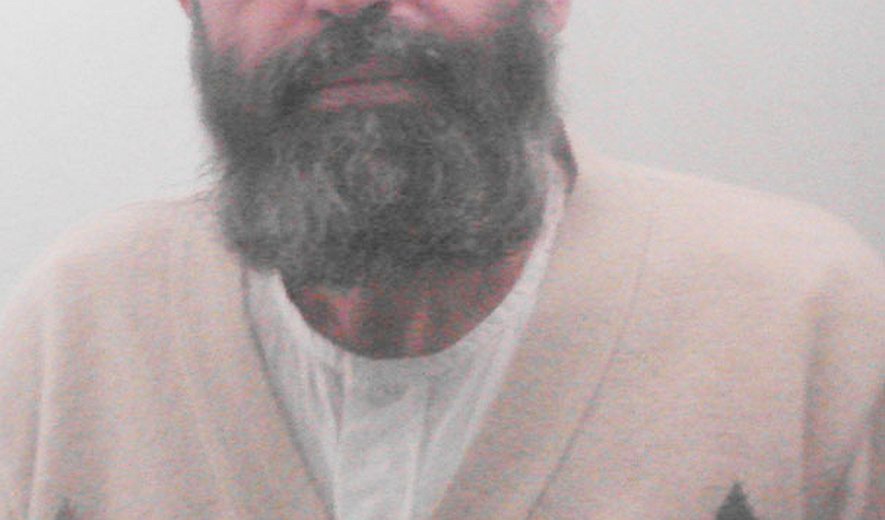 Iran Human Rights, October 1, 2014: Sources close to the dissident cleric Ayatollah Kazemeyni-Boroujerdi say that Mr. Boroujerdi has been transferred from his ward at the Evin prison (where he is being held) to an unknown location. According to these sources the prison officials had told him more than a week ago that he will be executed in the near future. Mr. Boroujerdi's family members are concerned the he might be at imminent danger of execution. Iran Human Rights (IHR) urges the international community to react to save Mr. Boroujerdi.
Mahmood Amiry-Moghaddam, the spokesperson of IHR said: "We take these reports seriously and ask the international community to react before it is too late". Mr. Boroujerdi was arrested in October 2006 and the year later he was prosecuted by the Special Clerical Court behind closed doors.  According to his associates, he was initially sentenced to death, but upon appeals his sentence was reduced to 11 years in prison. According to Amnesty International there are believed to have been 30 charges against him. These include “waging war against God”  (Moharebeh), for which the punishment is death; acts against national security; publicly calling political leadership by clergy (Velayat-e Faqih) unlawful; having links with anti-revolutionaries and spies; and using the term “religious dictatorship” instead of “Islamic Republic” in public discourse and radio interviews.   Background (Amnesty International, 2 April 2014):

Sayed Hossein Kazemeyni Boroujerdi, serving an 11-year prison sentence, suffers from a number of illnesses, including diabetes, asthma, Parkinson’s disease, kidney and heart problems and severe pain in his legs and waist. He has also reportedly gone partly blind in one of his eyes. His health conditions have apparently worsened and he collapses frequently. He has not been provided with the medical treatment he requires, though prison doctors said in February 2014 that he needed to be hospitalized outside the prison. During the eight years he has spent in prison, he has been admitted to hospital three times.

He is now held in Evin Prison’s Ward for the Clergy: he was imprisoned for advocating the separation of religion and state. He has been under increased pressure to write and sign “confessions”. Prison officials have told him at least once, in October 2013, that if he does not write a letter recanting his beliefs, he will never be released.

Prison guards reportedly raided Sayed Hossein Kazemeyni Boroujerdi’s cell on 15 March and destroyed his personal belongings. This happened during visiting hours when he was with his family. His family members have also been harassed, even during a prison visit, when they had to undergo invasive body searches. In September 2013 Sayed Hossein Kazemeyni Boroujerdi’s wife, Akram Vali Dousti, was summoned for questioning by the Special Court for Clerics (SCC)