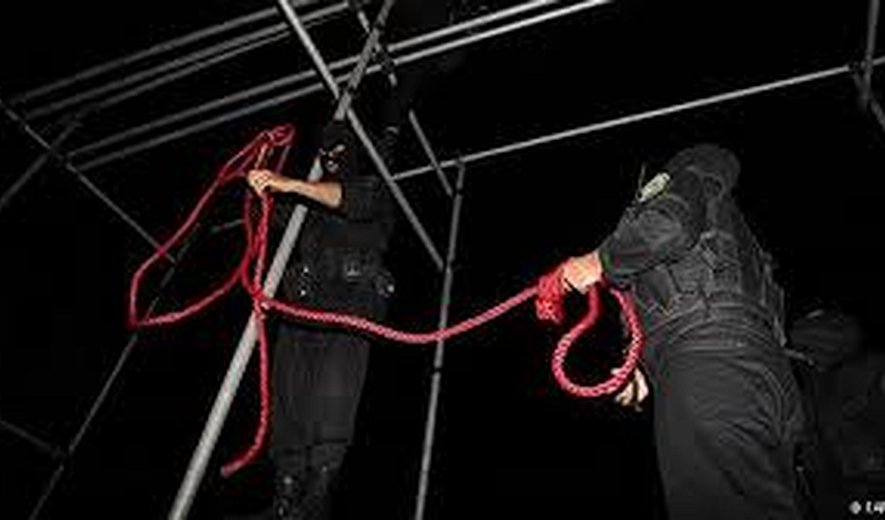 Iranian media have reported about the execution of one man convicted of murder in Mashhad yesterday, and scheduled public hanging of three prisoners on Thursday this week. Iran Human Rights, November 25, 2014: Three men are scheduled to be hanged in public in the Iranian province of Khorasan-Razavi (Northeastern Iran) said the Prosecutor of the "Public and Revolution Court" of Mashhad to the reporters today. Quoting Gholamali Sadeghi, the state run Iranian news agency Fars reported that three prisoners convicted of murder will be hanged publicly on Thursday 27. November.