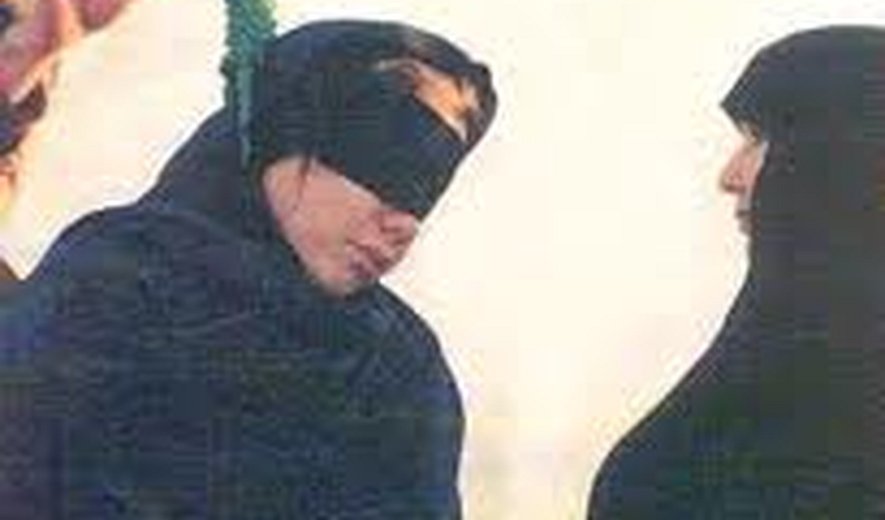 At least 27 people have been executed for drug-related charges in the first 10 days of December 2014. Iran Human Rights, December 10, 2014: A female prisoner was hanged in the prison of Qazvin (Western Iran) early this morning, reported the Iranian state media. According to the state run Iranian news agency ISCA, a woman identified as "F. Gh." was arrested for trafficking of  2 kilograms of heroin and 6 kilograms of opium. The report said that "she was smuggling the drugs on behalf of others". Drug-related charges account for the majority of the executions in the last 5 years in Iran.  Those charged with possession or trafficking of narcotic drugs are tried by the Revolution Courts, behind the closed doors, and they don't have the right to appeal.