Three Prisoners, Among Them An Afghan Citizen Hanged in Iran 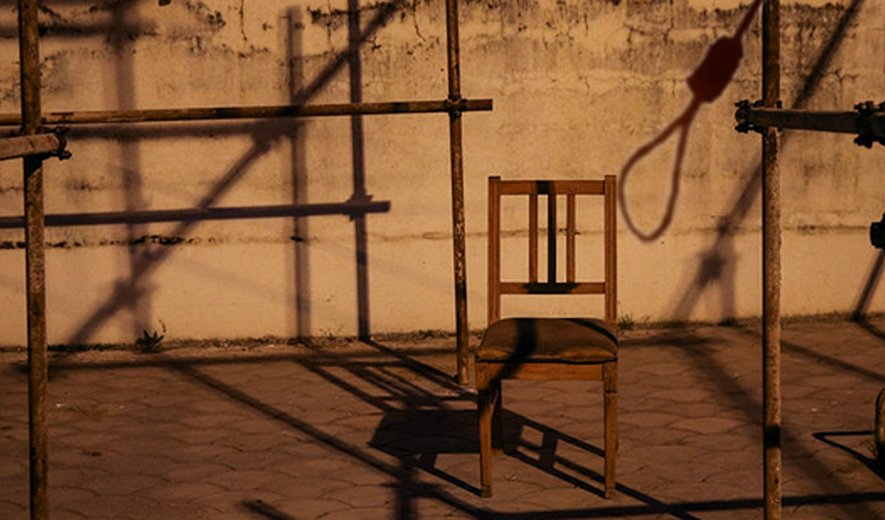 Iran Human Rights, December 11, 2014: Three prisoners were hanged in the Rajaishahr Prison of Karaj (west of Tehran) yesterday 10. December, reported the Iranian media.  According to the Iranian daily newspaper Shargh, two of the prisoners, identified as "Morteza" and "Mansour", were convicted of sexual abuse and rape of two young boys. They were scheduled to be hanged publicly yesterday but for some reasons the executions were carried out inside the prison. Several Iranian news sites such as Tabnak reported about the execution of an Afghan citizen in the Rajaishahr Prison yesterday.

The man who was not identified by name was convicted of murdering another man. The victim's wife was sentenced to imprisonment for complicity.