Public Execution of Two Prisoners in Front of Children 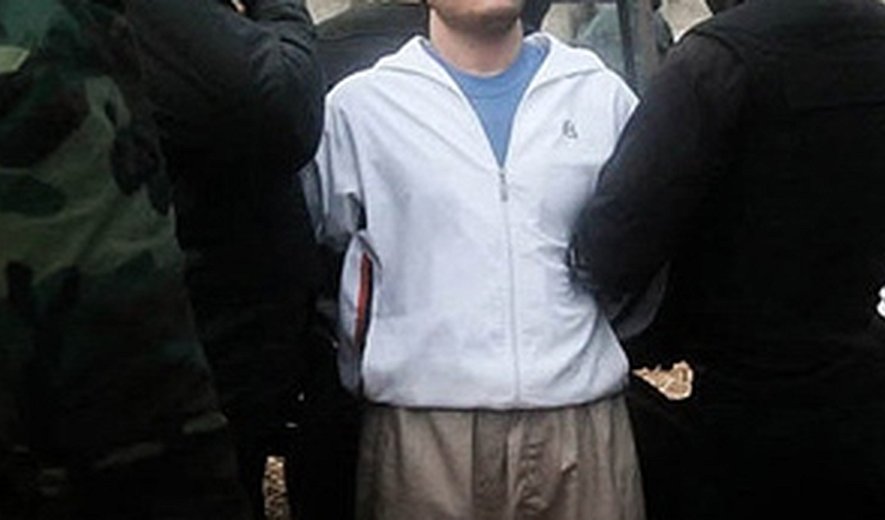 The first public executions of 2015 were carried out in Shiraz this morning. There were several children among those watching the hangings.   Iran Human Rights, January 17, 2015: Two prisoners were hanged publicly in Shiraz (Southern Iran) today. According to the official website of the Iranian Judiciary the prisoners were identified as "S. M." and "A. M." and were charged with rape of a woman. Tens of people and anti-riot police were present at the execution site. There were many several children among the spectators.   Iran Human Rights (IHR) has previously

net/2011/10/children-watching-public-executions-in-ihr-urge-un-ban/">urged UN to ban public executions and other inhumane punishments. 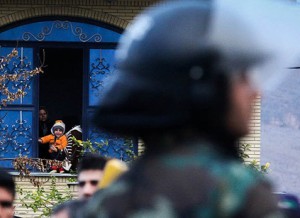