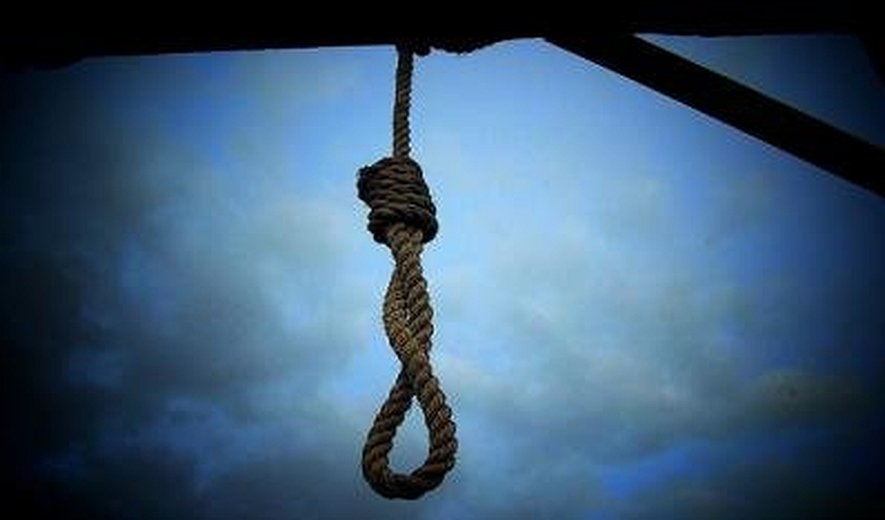 Iran Human Rights, Match 20, 2015: Two young men were hanged publicly in Jiroft (southeastern Iran), reported the Iranian state media. One of the prisoners was identified as Asghar, convicted of murdering 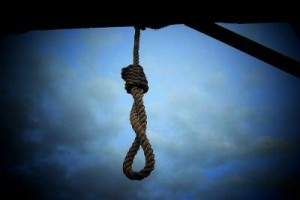 two sisters, and the other prisoner not identified by name, was convicted of murdering a girl. The executions were carried out on March 27, said the report.