8 People, Among Them One Afghan Citizen Executed in Iran 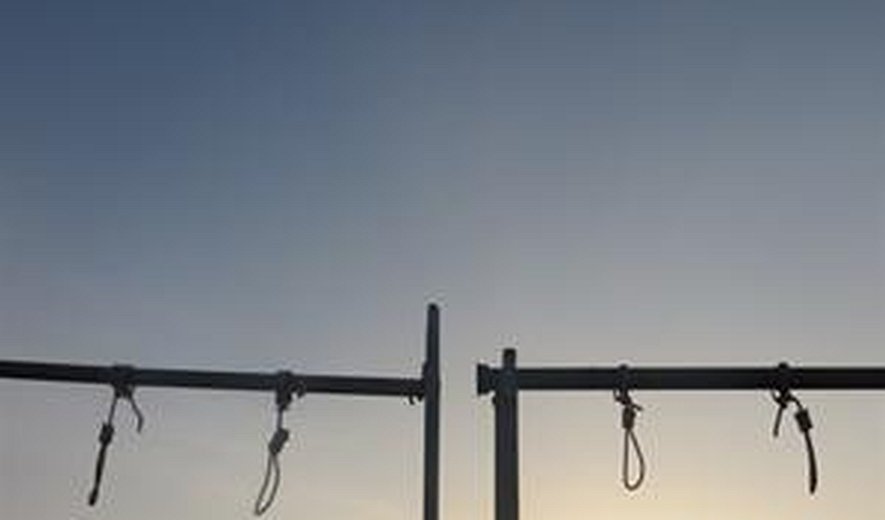 The "Human Right Activists News Agency" (HRANA) reported that four of the prisoners were convicted of armed robbery and executed on Sunday May 11, while three were convicted of murder and hanged on May 13. One of those executed was an Afghan citizen. These executions have not been announced by the official Iranian media.