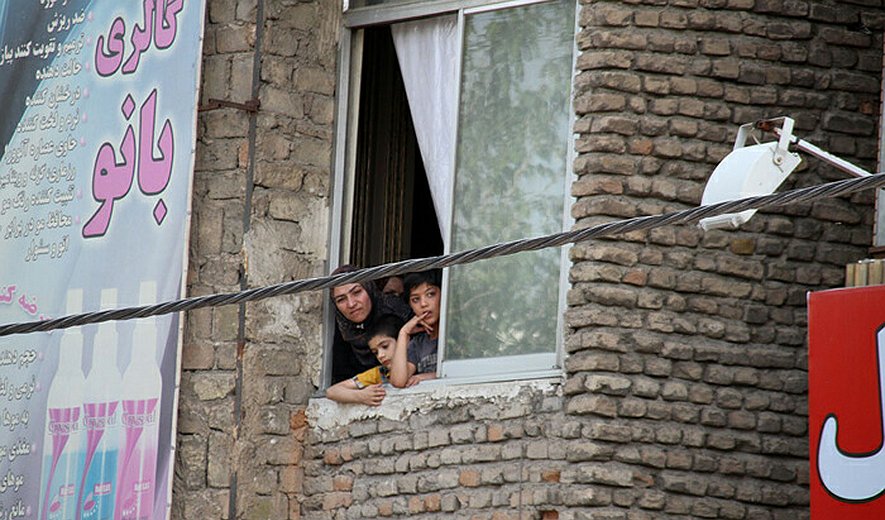 Three prisoners were hanged publicly in Mashhad with a crowd including children were watching. Last month the Iranian authorities in response to the UN Special Rapporteur's condemnation of the executions in Iran stated that "people are seldom hanged in the public and when that happens we take measures so that children don't see the execution scene". Iran Human Rights, May 28, 2015: Three men were hanged in public in Mashhad (northeastern Iran) Wednesday

May 27, reported the Iranian state media. According to the Iranian state broadcasting, the men were charged with armed robbery, kidnapping, keeping arms. Two of the men were 27 year and the third was 38 years old. None of them were identified by name. Pictures published in the Iranian media show several minors and children watching the executions. The official Iranian news agency IRNA reported about the execution of one man charged with murder. The execution took place on Thursday May 28 in the prison of Gachsaran (Western Iran). Two men were hanged in the prison of Kerman (Southeastern Iran), according to unofficial reports. The men who have not been identified by name were charged with murder.