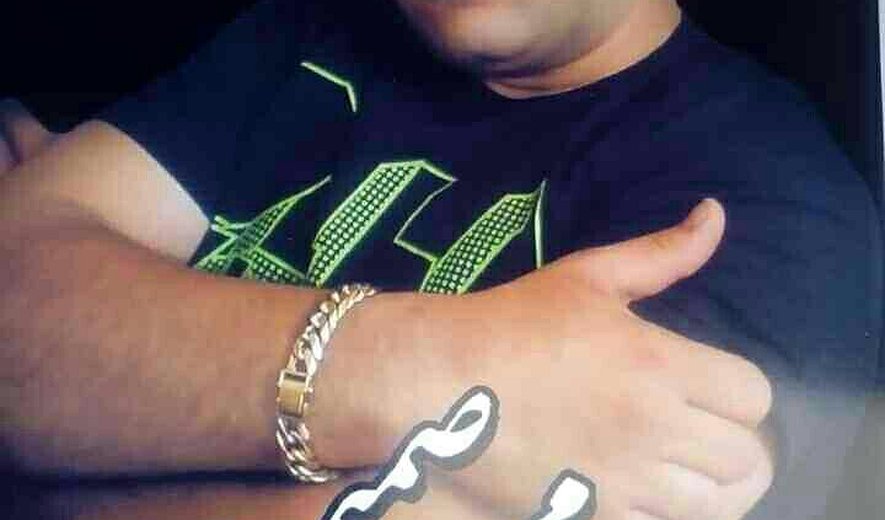 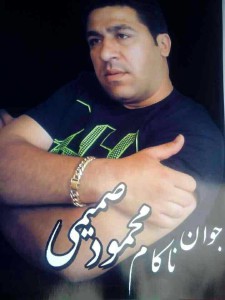 The remaining prisoners are being held in the quarantine of the prison and their executions can be implemented in the coming hours or days. All of these prisoners are convicted of drug offences. One of the prisoners who was hanged today is identified as "Mahmood Samimi" (picture). Since May 6, at least 67 prisoners convicted of drug offences have been executed in the Ghezelhesar prison of Karaj (west of Tehran). The executions dramatically increased after a group of Ghezelhesar death row prisoners gathered in the prison yard calling on the Iranian Supreme leader Ali Khamenei to reduce their sentences. This happened on May 21. Since then prisoners have been executed every week in groups of 11 up to 22 executions at a time. The international community has not reacted to these executions yet.