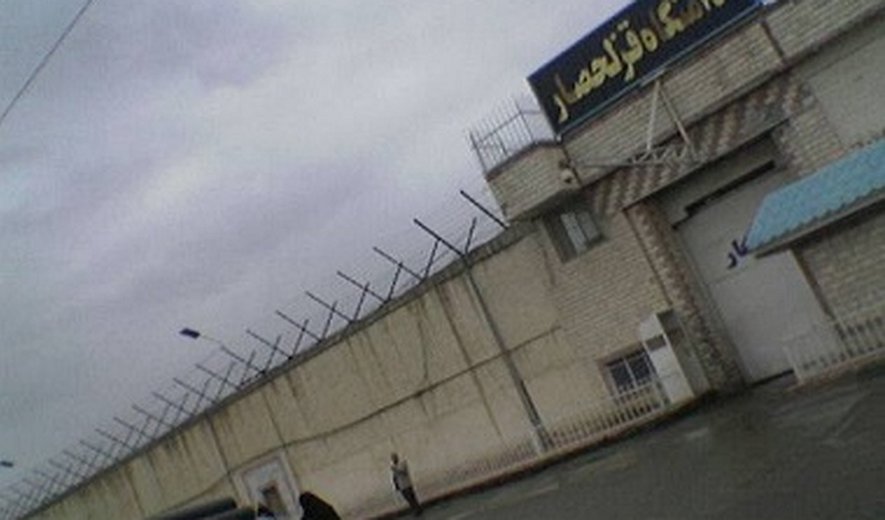 11 prisoners charged with drug offenses were hanged in Karaj's Ghezel Hesar Prison (west of Tehran) on Wednesday 10 June. This is the second group of executions during this week. On Monday June 8, 11 prisoners were executed in the same prison. Iran Human Rights, June 13, 2015: According to sources Iran Human Rights (IHR) has been in contact with, 11 prisoners were hanged in  Ghezel Hesar Prison on Wednesday June 10. These prisoners, who had mainly been transferred to solitary confinement on Saturday June 6, were convicted of drug related charges. IHR reported on June 6 about the transfer of 25 prisoners with drug charges for execution.

These prisoners had been transferred from different rooms of Unit 2 of Ghezel Hesar Prison and the "Anti-narcotic headquarters". 11 of the prisoners were executed on Monday June 8.  According to our sources, 10 of the 11 prisoners who were executed on June 10 were: Reza Mansouri, Mostafa Kouhi, Salar Mahmoudzadeh, Reza Karegari, Behrouz Sahraei, Ali Taghipour, Yousef Kounani, Masoud Abbasi, Mohammad Jannati, and Hassan Nourmohammadi. At the present moment 22 of the 25 prisoners have been executed, while three of the prisoners were reportedly not executed and are still in the quarantine section of the prison. These prisoners are identified as Jasem Veysi, Ali Afshari and Gholamreza Soltani. Since May 6 Iranian authorities have executed 77 people in Ghezel Hesar Prison. IHR has repeatedly called on the international community to react to these executions. However, the international community has still maintained its silence. IHR recently published a video containing testimonies from two of the death row prisoners of Ghezel Hesar speaking about torture under interrogations. Mahmood Amiry-Moghaddam, the spokesperson of IHR said: "Iranian authorities claim that these prisoners belong to groups of armed drug smugglers, but many of the prisoners we have investigated belong to the marginalized parts of the Iranian society who were arrested in the big Iranian cities. After their arrest, these prisoners are systematically subjected to torture until they confess to the charges, then they are sentenced to death behind closed doors at the Revolutionary Court.  These executions are unlawful, even according to the Iranian constitution. Iranian leaders must be held responsible for these crimes."