More than 150 juvenile offenders on the death row in Iran, 3 in Saudi Arabia, 3 in Sudan and 1 in Yemen 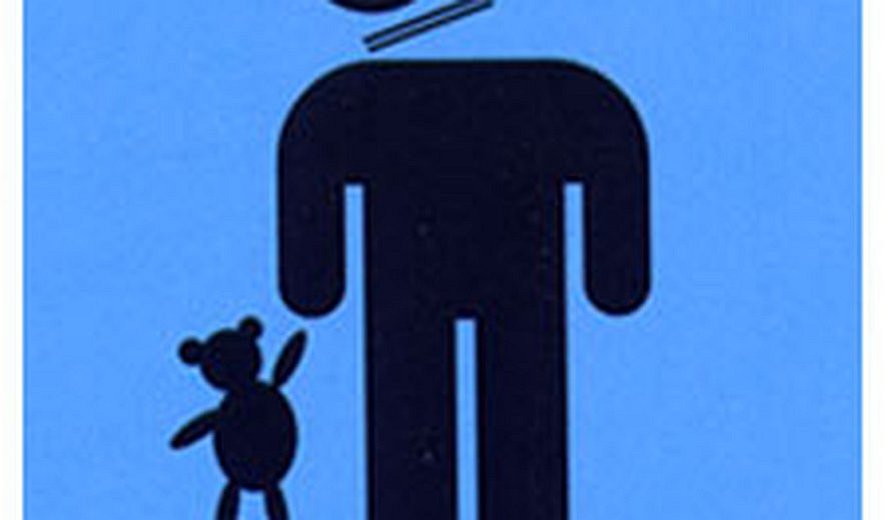 LIST OF THE JUVENILE OFFENDERS ON THE DEATH ROW BY JULY 2008:

IRAN The information below includes name, Age (at the time of alleged crime) name of the lower court and appeal court.

Girls (5) 1. Akram Alimohammad (Alias: Setayesh) 17 2. Delara Darabi 17 Rasht Branch 10, Rasht Judiciary Supreme Court - Tehran Delara Darabi, then aged 17, reportedly burgled the house of an elderly female relative on 29 September 2003 together with a 19-year-old man named Amir Hossein Sotoudeh. Amir Hossein allegedly killed the woman during the burglary. Delara Darabi initially confessed to the murder, but subsequently retracted her confession, claiming that Amir Hossein had asked her to admit responsibility for the murder to protect him from execution, believing that as she was under 18, she could not be sentenced to death. 3. Nazbibi Ateshbejan 16 Khoramabad Branch 107, Khoramabad Criminal Court, 1/May/2006 Supreme Court, 12/Feb/2006 From Semnan, she was sentenced for supplying drugs when she was 16 years old by Branch 107 of Khorramabad General Court on 1 May 2006. The sentence was confirmed by the Supreme Court on 12 February 2006. 4. Soghra Najafpour 13 Gilan Soghra Najafpour is accused of killing the 8 year old child of an doctor in the city of Rasht, where she lived with the family as a maid since the age of 9. Soghra was 13 years old at the time and denied the charges. She spent all of her adult life, 17 years, in prison and is now 30 years old. Soghra was released from prison on bail in the beginning of October 2007, but she was called by the Judiciary to return to prison within 5 days, after the family of the victim demanded Soghra’s execution, her family were notified that Soghra must report back to the prison authorities within 5 days. 5. Sara Islamshahr Tehran Criminal Court September, 2003