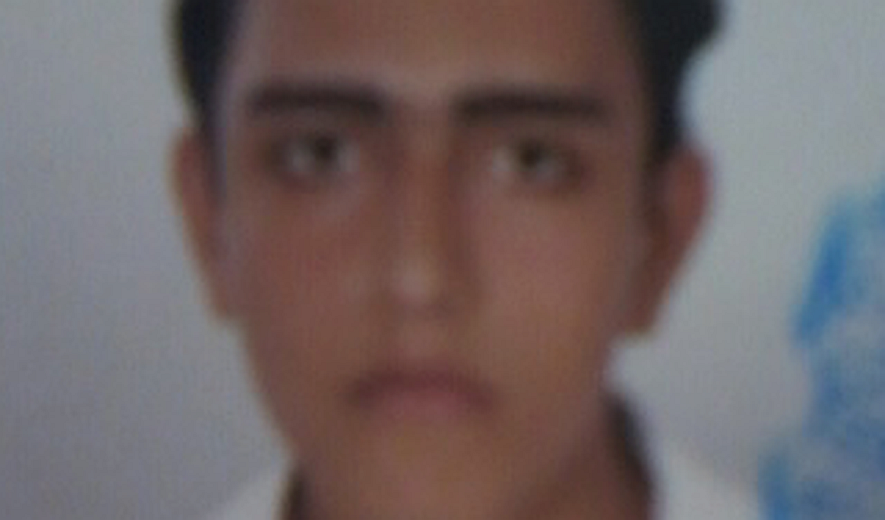 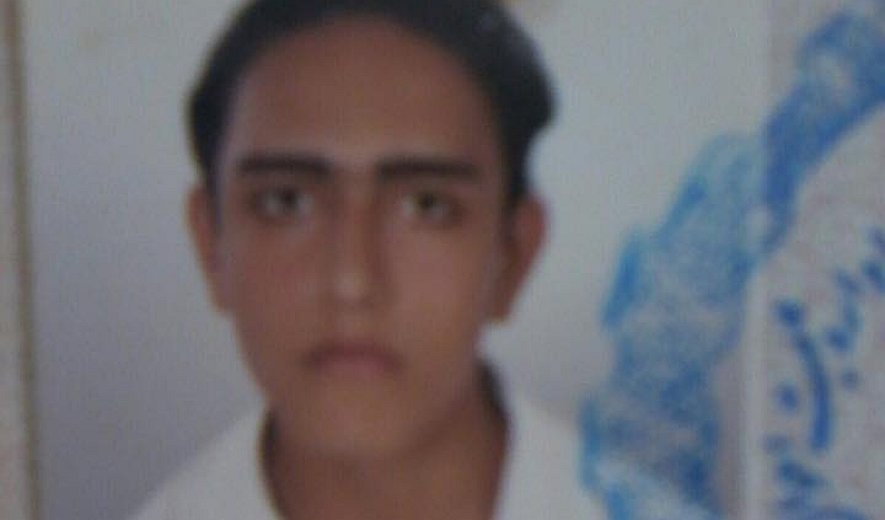 Iran Human Rights, August 1, 2015: According to close sources, Salar Shadizadi's execution has been postponed for 10 days. Salar, who was arrested at the age of 15 for an alleged murder, was scheduled to be executed early Saturday morning. The scheduled execution led to reactions from several Western governments as well as human rights organizations. Iran Human Rights welcomes the postponement of Salar's execution and calls for the removal of his death sentence.  "Salar's death sentence has been postponed, but he can still be executed in 10 days. At least 160 juvenile offenders are on death row in Iran. The international community must maintain the pressure calling for Salar's death sentence to be quashed.

Removal of death sentences for juvenile offenders must be one of the main goals in dialogues between the international community and Iran."