Iran: Amputation of the right hand and left foot of a man for robbery 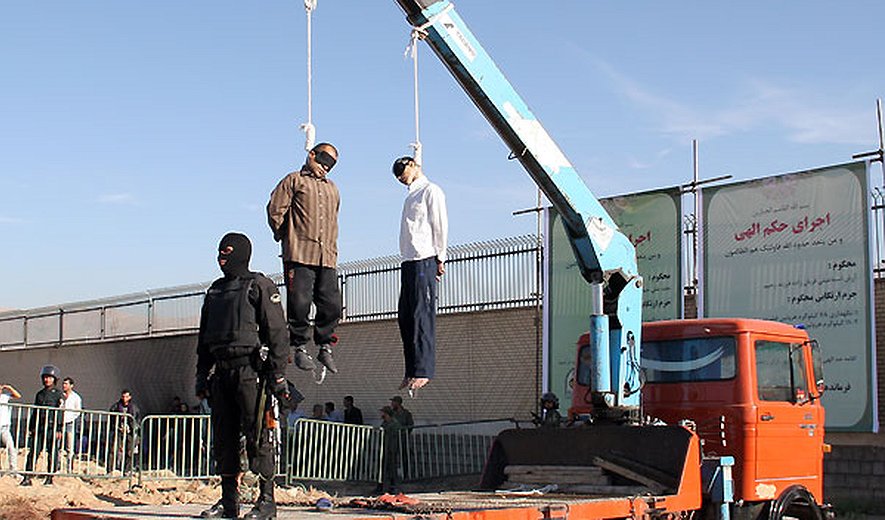 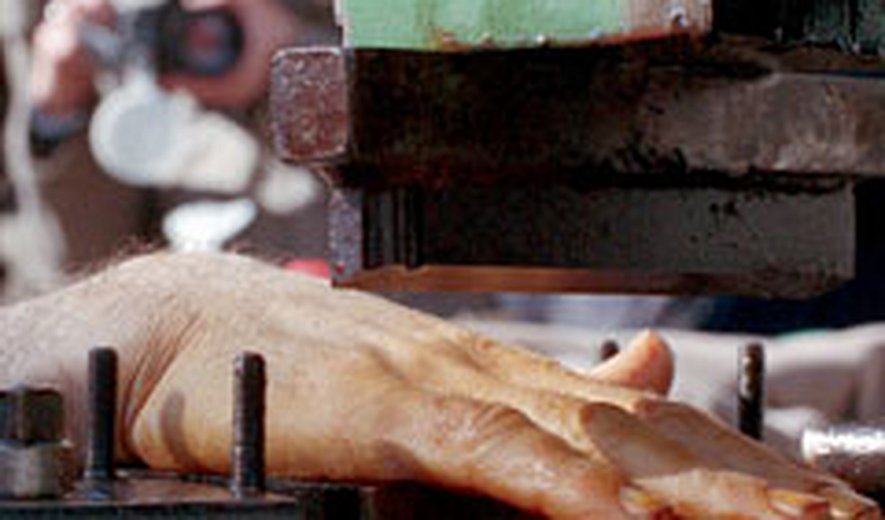 Iran Human Rights, August 5, 2015: Iranian authorities have amputated the right hand and left foot of a man for robbery. The Iranian daily newspaper Khorasan reported that the amputation sentence of a man was implemented in the prison of Mashhad (Northeastern Iran) Monday morning August 3. The prisoner who was identified as "Rahman K" was charged with "Moharebeh" (waging war against God) for armed robbery. Another man identified as "Mehdi R." will be receiving the same punishment in the near future said the report.