Two Prisoners Hanged to Death in Public in Mashhad 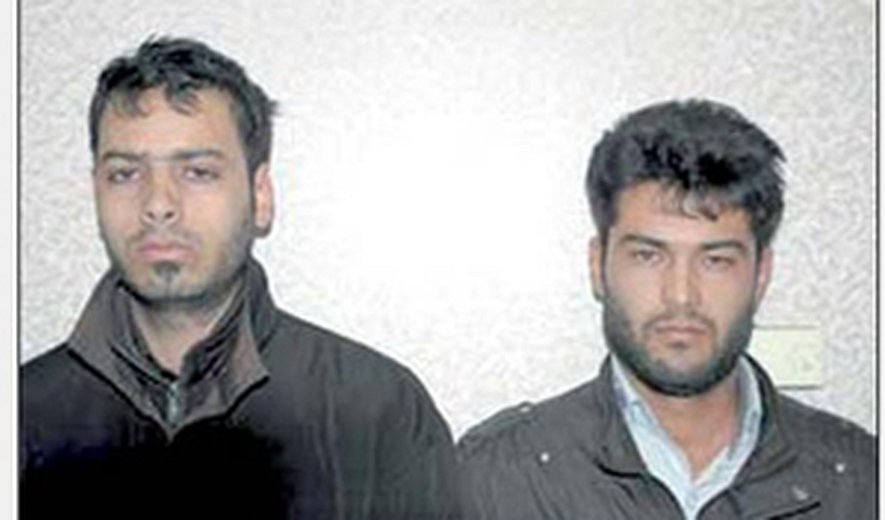 Both prisoners were sentenced to 60 years in prison for four counts of kidnapping and also sentenced to death through public hanging for rape. Their sentences were reportedly issued by an Iranian criminal court and confirmed by the Supreme Court. They were 24 and 26 years old when arrested.