One Execution and One Forgiveness in Northern Iran 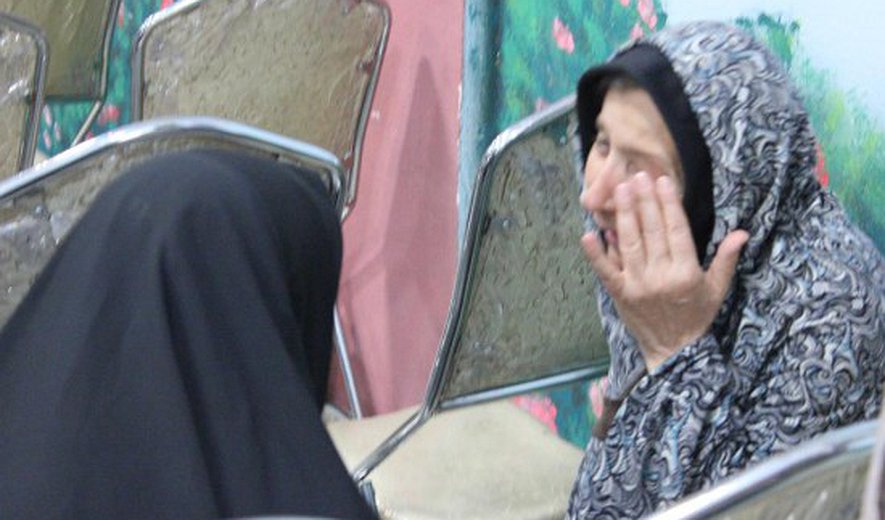 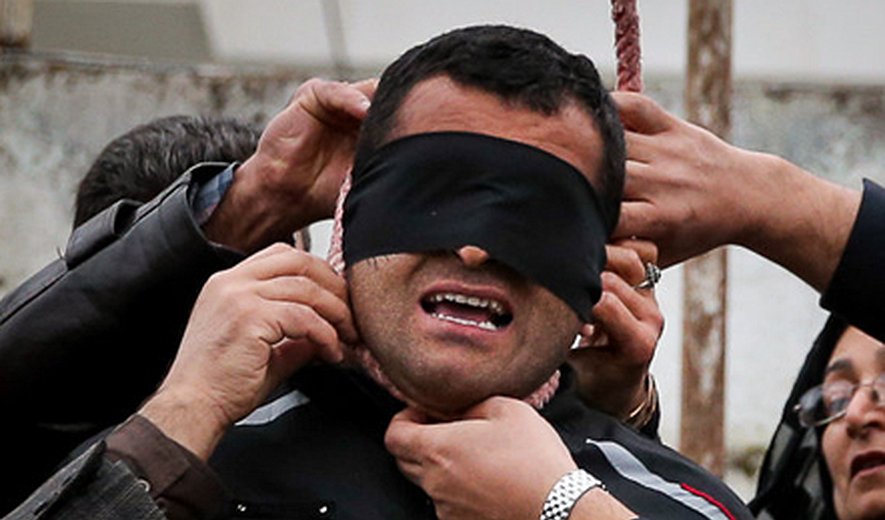 Iran Human Rights August 6, 2015: One prisoner was hanged in the prison of Rasht (Northern Iran) reported the official site of the Judiciary in the province of Gilan on Friday August 14.

The prisoner was identified as "Z. P.", and had been sentenced to qesas (retribution in kind) for an alleged murder, said the report.