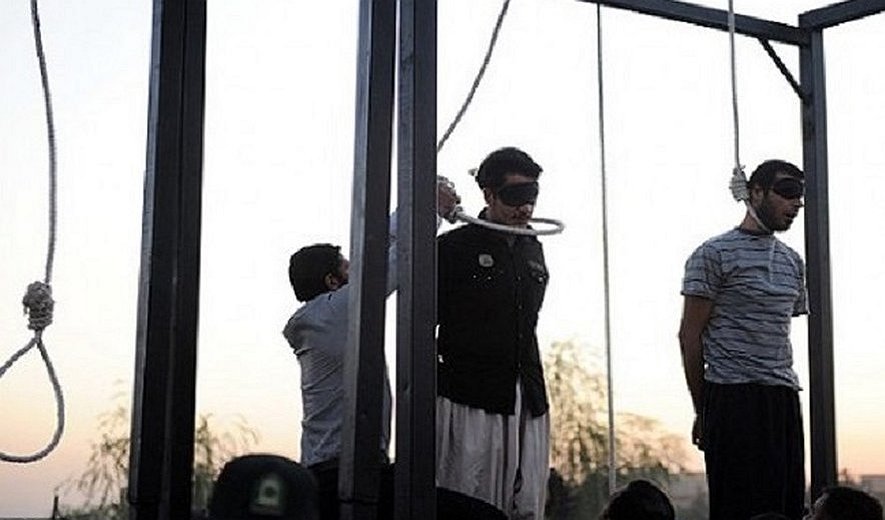 Two prisoners charged with murder were hanged to death in Rasht's Lakan Prison, one prisoner was hanged in Ardebil Central Prison on a drug related charge.

Iran Human Rights, August 23 2015: Two prisoners charged with murder (identified as M.M., 37 years old, and A.M., 33 years old) were hanged to death in Rasht's Lakan Prison on the morning of Saturday August 23, reports the Justice Department in the province of Gilan. An informed source, who has requested to be annonymous, says there were a total of three prisoners who were hanged to death in Lakan Prison on Saturday. "One of the prisoners' names is Asghar Mohammadi," says the source.

In Ardabil Central Prison one prisoner (identified as Hamed Madeh Moghadar) was hanged to death on Saturday for possessing more than 580 grams of crystal meth, according to the Press Department of Ardebil's Judiciary. The prisoner was reportedly issued the death penalty by Branch 1 of the Revolutionary Court in the province of Ardabil.