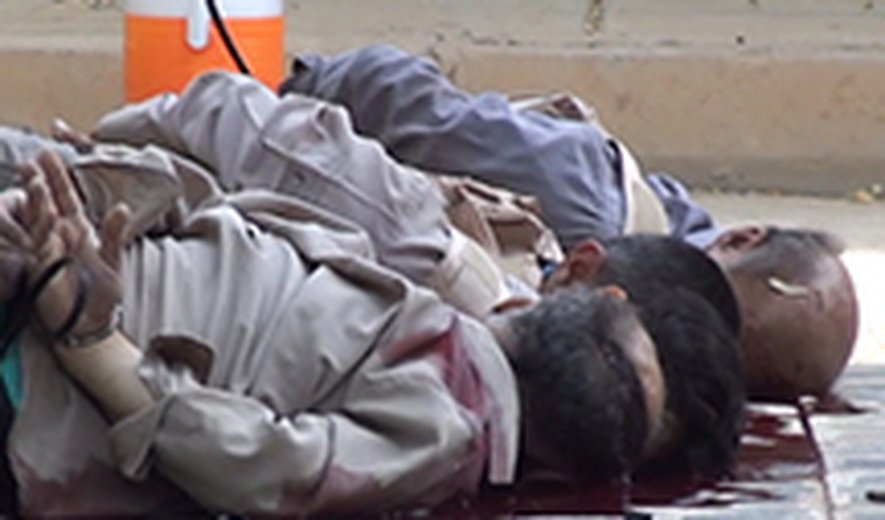 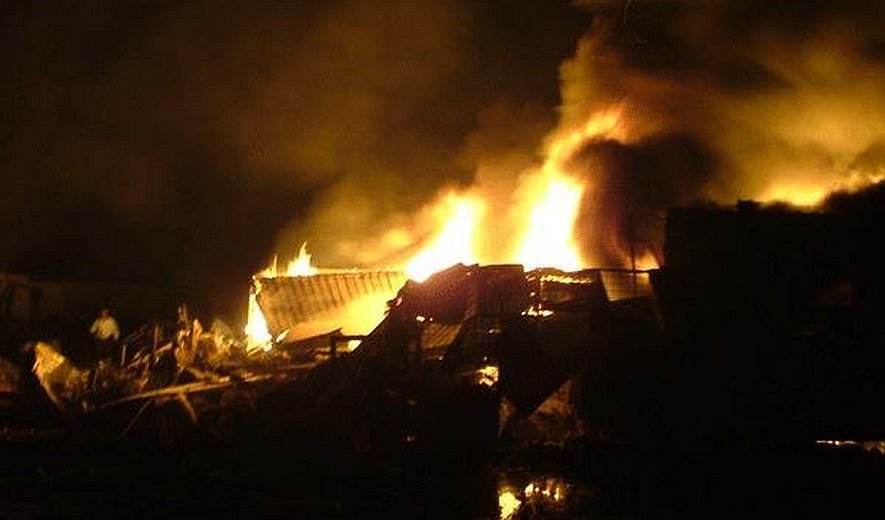 On Thursday October 29, at least 20 members of an exiled Iranian opposition group were killed in Baghdad, Iraq by unidentified missile attacks.

Iran Human Rights, October 30 2015: Iran Human Rights strongly condemns the missile attacks on Camp Liberty on Thursday October 29, and calls for urgent investigation by the United Nations and the Iraqi government. 23 residents of the camp were killed and many more injured. Iran Human Rights also calls on the UN and Iraqi government to secure the safety of residents at the camp, all of whom are unarmed and defenseless, and to ensure the perpetrators of this brutal and inhuman act are identified and prosecuted.

Residents of Camp Liberty are members of the People's Mojahedin Organization of Iran (also known as PMOI or MEK). Following the military occupation of Iraq in 2003, the group was disarmed by the US army and placed under the protection of coalition forces.

When the US troops departed from Iraq, the responsibility of protecting the PMOI members, who resided in Camp Ashraf at the time, was handed over to Iraqi forces. After Iraqi forces assumed their role, the camp was repeatedly attacked by armed forces, resulting in the deaths of dozens of PMOI members and an eventual transfer of surviving residents to Camp Liberty, a smaller space located near Baghdad airport.

The U.S. government has condemned the most recent attack. "The United States strongly condemns today’s brutal, senseless terrorist attack on Camp Hurriya that killed and injured camp residents. Our condolences go out to the families of the victims, and we hope for the swift recovery of those injured," says John Kerry in a statement published on the website of the U.S. Department of State on October 29.